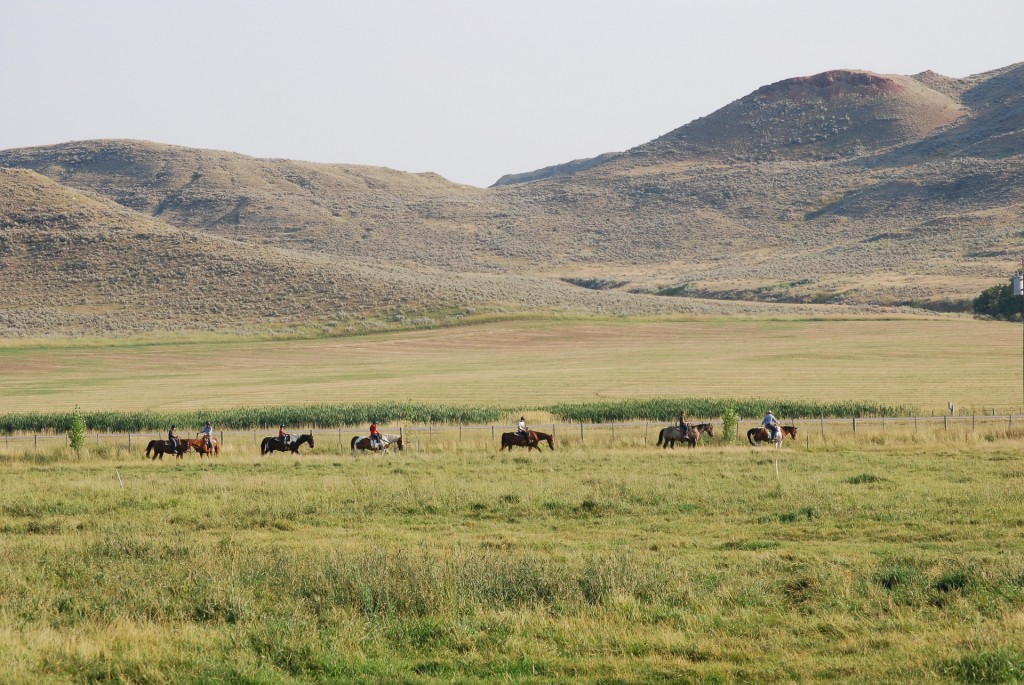 100:1 Make a joyful noise to the Lord, all the earth!
2 Serve the Lord with gladness!
Come into his presence with singing!

3 Know that the Lord, he is God!
It is he who made us, and we are his;
we are his people, and the sheep of his pasture.

4 Enter his gates with thanksgiving,
and his courts with praise!
Give thanks to him; bless his name!

5 For the Lord is good;
his steadfast love endures forever,
and his faithfulness to all generations. (ESV)

16 How much better to get wisdom than gold!
To get understanding is to be chosen rather than silver.
17 The highway of the upright turns aside from evil;
whoever guards his way preserves his life.
18 Pride goes before destruction,
and a haughty spirit before a fall.
19 It is better to be of a lowly spirit with the poor
than to divide the spoil with the proud.
20 Whoever gives thought to the word will discover good,
and blessed is he who trusts in the Lord.
21 The wise of heart is called discerning,
and sweetness of speech increases persuasiveness.
22 Good sense is a fountain of life to him who has it,
but the instruction of fools is folly.
23 The heart of the wise makes his speech judicious
and adds persuasiveness to his lips.
24 Gracious words are like a honeycomb,
sweetness to the soul and health to the body. (ESV)

16 As we were going to the place of prayer, we were met by a slave girl who had a spirit of divination and brought her owners much gain by fortune-telling. 17 She followed Paul and us, crying out, “These men are servants of the Most High God, who proclaim to you the way of salvation.” 18 And this she kept doing for many days. Paul, having become greatly annoyed, turned and said to the spirit, “I command you in the name of Jesus Christ to come out of her.” And it came out that very hour.

19 But when her owners saw that their hope of gain was gone, they seized Paul and Silas and dragged them into the marketplace before the rulers. 20 And when they had brought them to the magistrates, they said, “These men are Jews, and they are disturbing our city. 21 They advocate customs that are not lawful for us as Romans to accept or practice.” 22 The crowd joined in attacking them, and the magistrates tore the garments off them and gave orders to beat them with rods. 23 And when they had inflicted many blows upon them, they threw them into prison, ordering the jailer to keep them safely. 24 Having received this order, he put them into the inner prison and fastened their feet in the stocks.

25 About midnight Paul and Silas were praying and singing hymns to God, and the prisoners were listening to them, 26 and suddenly there was a great earthquake, so that the foundations of the prison were shaken. And immediately all the doors were opened, and everyone’s bonds were unfastened. 27 When the jailer woke and saw that the prison doors were open, he drew his sword and was about to kill himself, supposing that the prisoners had escaped. 28 But Paul cried with a loud voice, “Do not harm yourself, for we are all here.” 29 And the jailer called for lights and rushed in, and trembling with fear he fell down before Paul and Silas. 30 Then he brought them out and said, “Sirs, what must I do to be saved?” 31 And they said, “Believe in the Lord Jesus, and you will be saved, you and your household.” 32 And they spoke the word of the Lord to him and to all who were in his house. 33 And he took them the same hour of the night and washed their wounds; and he was baptized at once, he and all his family. 34 Then he brought them up into his house and set food before them. And he rejoiced along with his entire household that he had believed in God.

35 But when it was day, the magistrates sent the police, saying, “Let those men go.” 36 And the jailer reported these words to Paul, saying, “The magistrates have sent to let you go. Therefore come out now and go in peace.” 37 But Paul said to them, “They have beaten us publicly, uncondemned, men who are Roman citizens, and have thrown us into prison; and do they now throw us out secretly? No! Let them come themselves and take us out.” 38 The police reported these words to the magistrates, and they were afraid when they heard that they were Roman citizens. 39 So they came and apologized to them. And they took them out and asked them to leave the city. 40 So they went out of the prison and visited Lydia. And when they had seen the brothers, they encouraged them and departed. (ESV)

5:1 Do not rebuke an older man but encourage him as you would a father, younger men as brothers, 2 older women as mothers, younger women as sisters, in all purity.

3 Honor widows who are truly widows. 4 But if a widow has children or grandchildren, let them first learn to show godliness to their own household and to make some return to their parents, for this is pleasing in the sight of God. 5 She who is truly a widow, left all alone, has set her hope on God and continues in supplications and prayers night and day, 6 but she who is self-indulgent is dead even while she lives. 7 Command these things as well, so that they may be without reproach. 8 But if anyone does not provide for his relatives, and especially for members of his household, he has denied the faith and is worse than an unbeliever.

9 Let a widow be enrolled if she is not less than sixty years of age, having been the wife of one husband, 10 and having a reputation for good works: if she has brought up children, has shown hospitality, has washed the feet of the saints, has cared for the afflicted, and has devoted herself to every good work. 11 But refuse to enroll younger widows, for when their passions draw them away from Christ, they desire to marry 12 and so incur condemnation for having abandoned their former faith. 13 Besides that, they learn to be idlers, going about from house to house, and not only idlers, but also gossips and busybodies, saying what they should not. 14 So I would have younger widows marry, bear children, manage their households, and give the adversary no occasion for slander. 15 For some have already strayed after Satan. 16 If any believing woman has relatives who are widows, let her care for them. Let the church not be burdened, so that it may care for those who are truly widows.

17 Let the elders who rule well be considered worthy of double honor, especially those who labor in preaching and teaching. 18 For the Scripture says, “You shall not muzzle an ox when it treads out the grain,” and, “The laborer deserves his wages.” 19 Do not admit a charge against an elder except on the evidence of two or three witnesses. 20 As for those who persist in sin, rebuke them in the presence of all, so that the rest may stand in fear. 21 In the presence of God and of Christ Jesus and of the elect angels I charge you to keep these rules without prejudging, doing nothing from partiality. 22 Do not be hasty in the laying on of hands, nor take part in the sins of others; keep yourself pure. 23 (No longer drink only water, but use a little wine for the sake of your stomach and your frequent ailments.) 24 The sins of some men are conspicuous, going before them to judgment, but the sins of others appear later. 25 So also good works are conspicuous, and even those that are not cannot remain hidden.

6:1 Let all who are under a yoke as slaves regard their own masters as worthy of all honor, so that the name of God and the teaching may not be reviled. 2 Those who have believing masters must not be disrespectful on the ground that they are brothers; rather they must serve all the better since those who benefit by their good service are believers and beloved.

Teach and urge these things. (ESV)