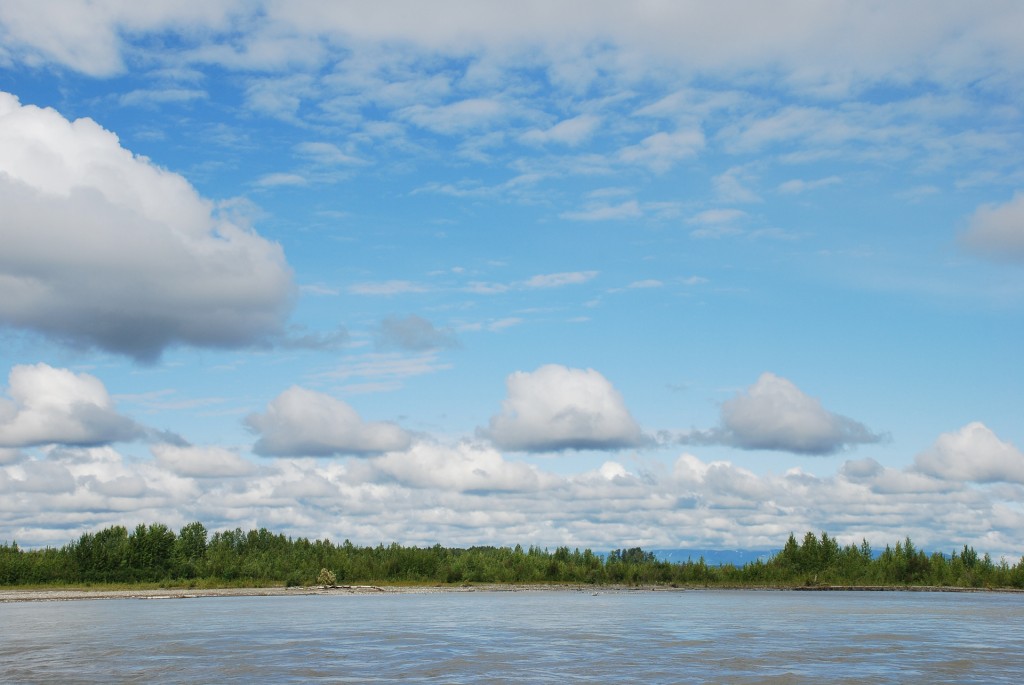 4 There is a river whose streams make glad the city of God,
the holy habitation of the Most High.
5 God is in the midst of her; she shall not be moved;
God will help her when morning dawns.
6 The nations rage, the kingdoms totter;
he utters his voice, the earth melts.
7 The Lord of hosts is with us;
the God of Jacob is our fortress. Selah

8 Come, behold the works of the Lord,
how he has brought desolations on the earth.
9 He makes wars cease to the end of the earth;
he breaks the bow and shatters the spear;
he burns the chariots with fire.
10 “Be still, and know that I am God.
I will be exalted among the nations,
I will be exalted in the earth!”
11 The Lord of hosts is with us;
the God of Jacob is our fortress. Selah (ESV)

18 The one who conceals hatred has lying lips,
and whoever utters slander is a fool.
19 When words are many, transgression is not lacking,
but whoever restrains his lips is prudent.
20 The tongue of the righteous is choice silver;
the heart of the wicked is of little worth.
21 The lips of the righteous feed many,
but fools die for lack of sense. (ESV)

37 But some of them said, “Could not he who opened the eyes of the blind man also have kept this man from dying?”

38 Then Jesus, deeply moved again, came to the tomb. It was a cave, and a stone lay against it. 39 Jesus said, “Take away the stone.” Martha, the sister of the dead man, said to him, “Lord, by this time there will be an odor, for he has been dead four days.” 40 Jesus said to her, “Did I not tell you that if you believed you would see the glory of God?” 41 So they took away the stone. And Jesus lifted up his eyes and said, “Father, I thank you that you have heard me. 42 I knew that you always hear me, but I said this on account of the people standing around, that they may believe that you sent me.” 43 When he had said these things, he cried out with a loud voice, “Lazarus, come out.” 44 The man who had died came out, his hands and feet bound with linen strips, and his face wrapped with a cloth. Jesus said to them, “Unbind him, and let him go.”

45 Many of the Jews therefore, who had come with Mary and had seen what he did, believed in him, 46 but some of them went to the Pharisees and told them what Jesus had done. 47 So the chief priests and the Pharisees gathered the Council and said, “What are we to do? For this man performs many signs. 48 If we let him go on like this, everyone will believe in him, and the Romans will come and take away both our place and our nation.” 49 But one of them, Caiaphas, who was high priest that year, said to them, “You know nothing at all. 50 Nor do you understand that it is better for you that one man should die for the people, not that the whole nation should perish.” 51 He did not say this of his own accord, but being high priest that year he prophesied that Jesus would die for the nation, 52 and not for the nation only, but also to gather into one the children of God who are scattered abroad. 53 So from that day on they made plans to put him to death.

54 Jesus therefore no longer walked openly among the Jews, but went from there to the region near the wilderness, to a town called Ephraim, and there he stayed with the disciples. (ESV)

25 Lest you be wise in your own sight, I want you to understand this mystery, brothers: a partial hardening has come upon Israel, until the fullness of the Gentiles has come in. 26 And in this way all Israel will be saved, as it is written,

“The Deliverer will come from Zion,
he will banish ungodliness from Jacob”;
27 “and this will be my covenant with them
when I take away their sins.”

28 As regards the gospel, they are enemies of God for your sake. But as regards election, they are beloved for the sake of their forefathers. 29 For the gifts and the calling of God are irrevocable. 30 For just as you were at one time disobedient to God but now have received mercy because of their disobedience, 31 so they too have now been disobedient in order that by the mercy shown to you they also may now receive mercy. 32 For God has consigned all to disobedience, that he may have mercy on all.

33 Oh, the depth of the riches and wisdom and knowledge of God! How unsearchable are his judgments and how inscrutable his ways!

34 “For who has known the mind of the Lord,
or who has been his counselor?”
35 “Or who has given a gift to him
that he might be repaid?”

36 For from him and through him and to him are all things. To him be glory forever. Amen.

12:1 I appeal to you therefore, brothers, by the mercies of God, to present your bodies as a living sacrifice, holy and acceptable to God, which is your spiritual worship. 2 Do not be conformed to this world, but be transformed by the renewal of your mind, that by testing you may discern what is the will of God, what is good and acceptable and perfect. (ESV)