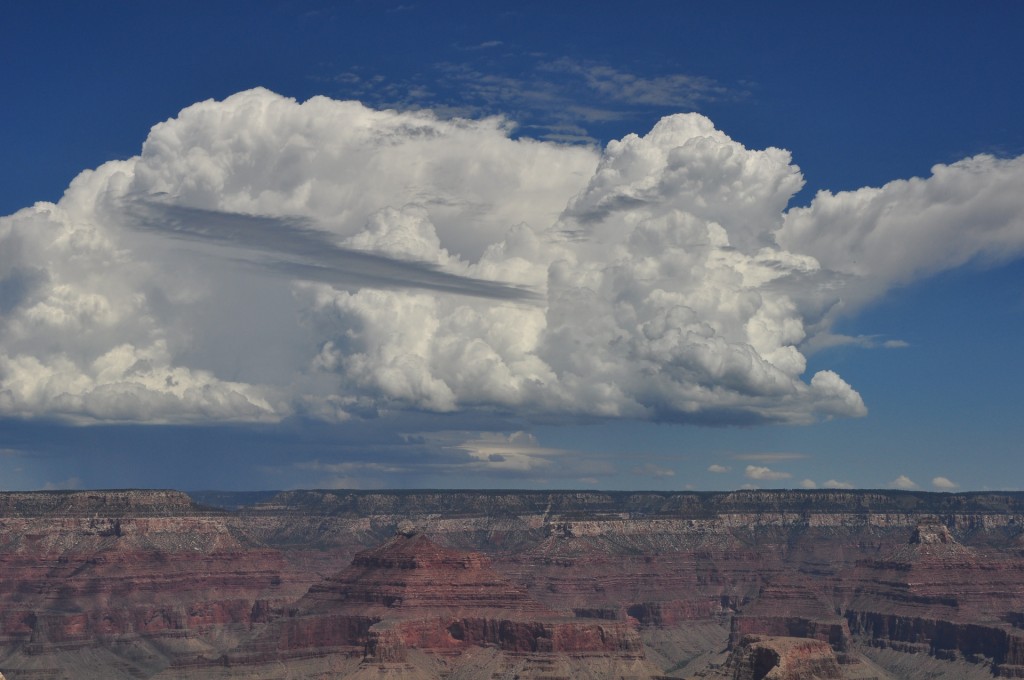 To read the whole Bible in 180 days, today read Revelation 19:11-21 and the four Bible passages below.

5 For I know that the Lord is great,
and that our Lord is above all gods.
6 Whatever the Lord pleases, he does,
in heaven and on earth,
in the seas and all deeps.
7 He it is who makes the clouds rise at the end of the earth,
who makes lightnings for the rain
and brings forth the wind from his storehouses.

8 He it was who struck down the firstborn of Egypt,
both of man and of beast;
9 who in your midst, O Egypt,
sent signs and wonders
against Pharaoh and all his servants;
10 who struck down many nations
and killed mighty kings,
11 Sihon, king of the Amorites,
and Og, king of Bashan,
and all the kingdoms of Canaan,
12 and gave their land as a heritage,
a heritage to his people Israel.

13 Your name, O Lord, endures forever,
your renown, O Lord, throughout all ages.
14 For the Lord will vindicate his people
and have compassion on his servants.

15 The idols of the nations are silver and gold,
the work of human hands.
16 They have mouths, but do not speak;
they have eyes, but do not see;
17 they have ears, but do not hear,
nor is there any breath in their mouths.
18 Those who make them become like them,
so do all who trust in them!

11 Be wise, my son, and make my heart glad,
that I may answer him who reproaches me.
12 The prudent sees danger and hides himself,
but the simple go on and suffer for it.
13 Take a man’s garment when he has put up security for a stranger,
and hold it in pledge when he puts up security for an adulteress.
14 Whoever blesses his neighbor with a loud voice,
rising early in the morning,
will be counted as cursing.
15 A continual dripping on a rainy day
and a quarrelsome wife are alike;
16 to restrain her is to restrain the wind
or to grasp oil in one’s right hand.
17 Iron sharpens iron,
and one man sharpens another. (ESV)

6 Now when Jesus was at Bethany in the house of Simon the leper, 7 a woman came up to him with an alabaster flask of very expensive ointment, and she poured it on his head as he reclined at table. 8 And when the disciples saw it, they were indignant, saying, “Why this waste? 9 For this could have been sold for a large sum and given to the poor.” 10 But Jesus, aware of this, said to them, “Why do you trouble the woman? For she has done a beautiful thing to me. 11 For you always have the poor with you, but you will not always have me. 12 In pouring this ointment on my body, she has done it to prepare me for burial. 13 Truly, I say to you, wherever this gospel is proclaimed in the whole world, what she has done will also be told in memory of her.”

14 Then one of the twelve, whose name was Judas Iscariot, went to the chief priests 15 and said, “What will you give me if I deliver him over to you?” And they paid him thirty pieces of silver. 16 And from that moment he sought an opportunity to betray him.

17 Now on the first day of Unleavened Bread the disciples came to Jesus, saying, “Where will you have us prepare for you to eat the Passover?” 18 He said, “Go into the city to a certain man and say to him, ‘The Teacher says, My time is at hand. I will keep the Passover at your house with my disciples.’” 19 And the disciples did as Jesus had directed them, and they prepared the Passover.

20 When it was evening, he reclined at table with the twelve. 21 And as they were eating, he said, “Truly, I say to you, one of you will betray me.” 22 And they were very sorrowful and began to say to him one after another, “Is it I, Lord?” 23 He answered, “He who has dipped his hand in the dish with me will betray me. 24 The Son of Man goes as it is written of him, but woe to that man by whom the Son of Man is betrayed! It would have been better for that man if he had not been born.” 25 Judas, who would betray him, answered, “Is it I, Rabbi?” He said to him, “You have said so.”

26 Now as they were eating, Jesus took bread, and after blessing it broke it and gave it to the disciples, and said, “Take, eat; this is my body.” 27 And he took a cup, and when he had given thanks he gave it to them, saying, “Drink of it, all of you, 28 for this is my blood of the covenant, which is poured out for many for the forgiveness of sins. 29 I tell you I will not drink again of this fruit of the vine until that day when I drink it new with you in my Father’s kingdom.” (ESV)

10:1 I, Paul, myself entreat you, by the meekness and gentleness of Christ—I who am humble when face to face with you, but bold toward you when I am away!— 2 I beg of you that when I am present I may not have to show boldness with such confidence as I count on showing against some who suspect us of walking according to the flesh. 3 For though we walk in the flesh, we are not waging war according to the flesh. 4 For the weapons of our warfare are not of the flesh but have divine power to destroy strongholds. 5 We destroy arguments and every lofty opinion raised against the knowledge of God, and take every thought captive to obey Christ, 6 being ready to punish every disobedience, when your obedience is complete.

7 Look at what is before your eyes. If anyone is confident that he is Christ’s, let him remind himself that just as he is Christ’s, so also are we. 8 For even if I boast a little too much of our authority, which the Lord gave for building you up and not for destroying you, I will not be ashamed. 9 I do not want to appear to be frightening you with my letters. 10 For they say, “His letters are weighty and strong, but his bodily presence is weak, and his speech of no account.” 11 Let such a person understand that what we say by letter when absent, we do when present. 12 Not that we dare to classify or compare ourselves with some of those who are commending themselves. But when they measure themselves by one another and compare themselves with one another, they are without understanding.

13 But we will not boast beyond limits, but will boast only with regard to the area of influence God assigned to us, to reach even to you. 14 For we are not overextending ourselves, as though we did not reach you. For we were the first to come all the way to you with the gospel of Christ. 15 We do not boast beyond limit in the labors of others. But our hope is that as your faith increases, our area of influence among you may be greatly enlarged, 16 so that we may preach the gospel in lands beyond you, without boasting of work already done in another’s area of influence. 17 “Let the one who boasts, boast in the Lord.” 18 For it is not the one who commends himself who is approved, but the one whom the Lord commends. (ESV)