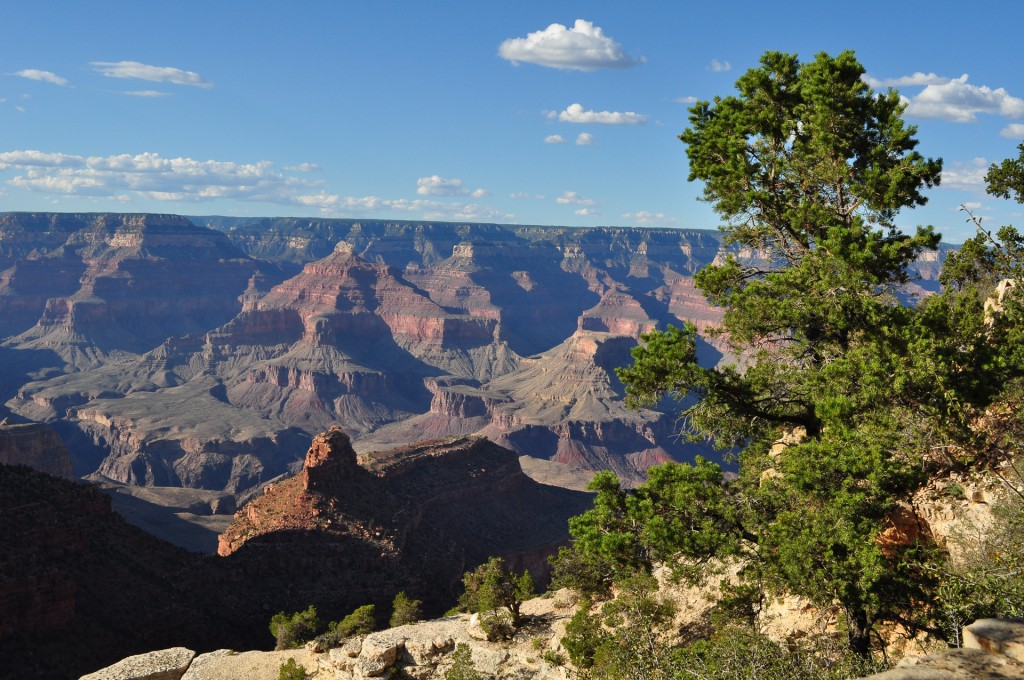 3 If you, O Lord, should mark iniquities,
O Lord, who could stand?
4 But with you there is forgiveness,
that you may be feared.

7 O Israel, hope in the Lord!
For with the Lord there is steadfast love,
and with him is plentiful redemption.
8 And he will redeem Israel
from all his iniquities. (ESV)

26:1 Like snow in summer or rain in harvest,
so honor is not fitting for a fool.
2 Like a sparrow in its flitting, like a swallow in its flying,
a curse that is causeless does not alight.
3 A whip for the horse, a bridle for the donkey,
and a rod for the back of fools.
4 Answer not a fool according to his folly,
lest you be like him yourself.
5 Answer a fool according to his folly,
lest he be wise in his own eyes.
6 Whoever sends a message by the hand of a fool
cuts off his own feet and drinks violence.
7 Like a lame man’s legs, which hang useless,
is a proverb in the mouth of fools.
8 Like one who binds the stone in the sling
is one who gives honor to a fool.
9 Like a thorn that goes up into the hand of a drunkard
is a proverb in the mouth of fools.
10 Like an archer who wounds everyone
is one who hires a passing fool or drunkard.
11 Like a dog that returns to his vomit
is a fool who repeats his folly.
12 Do you see a man who is wise in his own eyes?
There is more hope for a fool than for him. (ESV)

41 Now while the Pharisees were gathered together, Jesus asked them a question, 42 saying, “What do you think about the Christ? Whose son is he?” They said to him, “The son of David.” 43 He said to them, “How is it then that David, in the Spirit, calls him Lord, saying,

44 “‘The Lord said to my Lord,
Sit at my right hand,
until I put your enemies under your feet’?

45 If then David calls him Lord, how is he his son?” 46 And no one was able to answer him a word, nor from that day did anyone dare to ask him any more questions.

23:1 Then Jesus said to the crowds and to his disciples, 2 “The scribes and the Pharisees sit on Moses’ seat, 3 so practice and observe whatever they tell you—but not what they do. For they preach, but do not practice. 4 They tie up heavy burdens, hard to bear, and lay them on people’s shoulders, but they themselves are not willing to move them with their finger. 5 They do all their deeds to be seen by others. For they make their phylacteries broad and their fringes long, 6 and they love the place of honor at feasts and the best seats in the synagogues 7 and greetings in the marketplaces and being called rabbi by others. 8 But you are not to be called rabbi, for you have one teacher, and you are all brothers. 9 And call no man your father on earth, for you have one Father, who is in heaven. 10 Neither be called instructors, for you have one instructor, the Christ. 11 The greatest among you shall be your servant. 12 Whoever exalts himself will be humbled, and whoever humbles himself will be exalted.

23 “Woe to you, scribes and Pharisees, hypocrites! For you tithe mint and dill and cumin, and have neglected the weightier matters of the law: justice and mercy and faithfulness. These you ought to have done, without neglecting the others. 24 You blind guides, straining out a gnat and swallowing a camel!

29 “Woe to you, scribes and Pharisees, hypocrites! For you build the tombs of the prophets and decorate the monuments of the righteous, 30 saying, ‘If we had lived in the days of our fathers, we would not have taken part with them in shedding the blood of the prophets.’ 31 Thus you witness against yourselves that you are sons of those who murdered the prophets. 32 Fill up, then, the measure of your fathers. 33 You serpents, you brood of vipers, how are you to escape being sentenced to hell? 34 Therefore I send you prophets and wise men and scribes, some of whom you will kill and crucify, and some you will flog in your synagogues and persecute from town to town, 35 so that on you may come all the righteous blood shed on earth, from the blood of innocent Abel to the blood of Zechariah the son of Barachiah, whom you murdered between the sanctuary and the altar. 36 Truly, I say to you, all these things will come upon this generation.

37 “O Jerusalem, Jerusalem, the city that kills the prophets and stones those who are sent to it! How often would I have gathered your children together as a hen gathers her brood under her wings, and you would not! 38 See, your house is left to you desolate. 39 For I tell you, you will not see me again, until you say, ‘Blessed is he who comes in the name of the Lord.’” (ESV)

6:1 Working together with him, then, we appeal to you not to receive the grace of God in vain. 2 For he says,

“In a favorable time I listened to you,
and in a day of salvation I have helped you.”

Behold, now is the favorable time; behold, now is the day of salvation. 3 We put no obstacle in anyone’s way, so that no fault may be found with our ministry, 4 but as servants of God we commend ourselves in every way: by great endurance, in afflictions, hardships, calamities, 5 beatings, imprisonments, riots, labors, sleepless nights, hunger; 6 by purity, knowledge, patience, kindness, the Holy Spirit, genuine love; 7 by truthful speech, and the power of God; with the weapons of righteousness for the right hand and for the left; 8 through honor and dishonor, through slander and praise. We are treated as impostors, and yet are true; 9 as unknown, and yet well known; as dying, and behold, we live; as punished, and yet not killed; 10 as sorrowful, yet always rejoicing; as poor, yet making many rich; as having nothing, yet possessing everything.

11 We have spoken freely to you, Corinthians; our heart is wide open. 12 You are not restricted by us, but you are restricted in your own affections. 13 In return (I speak as to children) widen your hearts also.

14 Do not be unequally yoked with unbelievers. For what partnership has righteousness with lawlessness? Or what fellowship has light with darkness? 15 What accord has Christ with Belial? Or what portion does a believer share with an unbeliever? 16 What agreement has the temple of God with idols? For we are the temple of the living God; as God said,

“I will make my dwelling among them and walk among them,
and I will be their God,
and they shall be my people.
17 Therefore go out from their midst,
and be separate from them, says the Lord,
and touch no unclean thing;
then I will welcome you,
18 and I will be a father to you,
and you shall be sons and daughters to me,
says the Lord Almighty.”

7:1 Since we have these promises, beloved, let us cleanse ourselves from every defilement of body and spirit, bringing holiness to completion in the fear of God. (ESV)