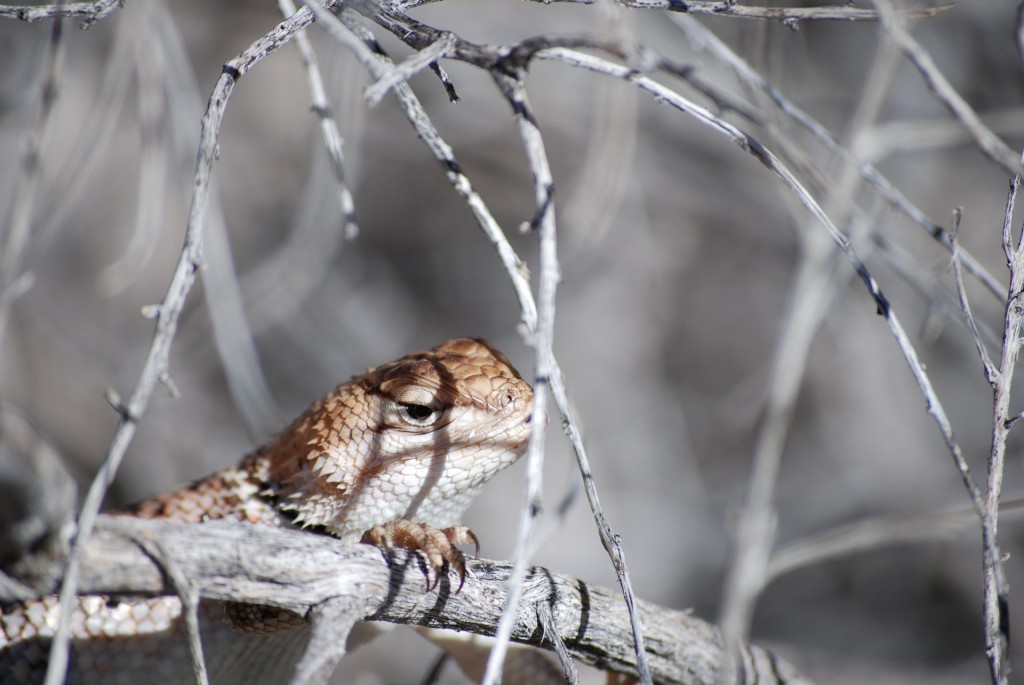 To read the whole Bible in 180 days, today read Revelation 8:2-9:21 and the four Bible passages below.

129:1 “Greatly have they afflicted me from my youth”—
let Israel now say—
2 “Greatly have they afflicted me from my youth,
yet they have not prevailed against me.
3 The plowers plowed upon my back;
they made long their furrows.”
4 The Lord is righteous;
he has cut the cords of the wicked.
5 May all who hate Zion
be put to shame and turned backward!
6 Let them be like the grass on the housetops,
which withers before it grows up,
7 with which the reaper does not fill his hand
nor the binder of sheaves his arms,
8 nor do those who pass by say,
“The blessing of the Lord be upon you!
We bless you in the name of the Lord!” (ESV)

15 With patience a ruler may be persuaded,
and a soft tongue will break a bone.
16 If you have found honey, eat only enough for you,
lest you have your fill of it and vomit it.
17 Let your foot be seldom in your neighbor’s house,
lest he have his fill of you and hate you.
18 A man who bears false witness against his neighbor
is like a war club, or a sword, or a sharp arrow.
19 Trusting in a treacherous man in time of trouble
is like a bad tooth or a foot that slips.
20 Whoever sings songs to a heavy heart
is like one who takes off a garment on a cold day,
and like vinegar on soda.
21 If your enemy is hungry, give him bread to eat,
and if he is thirsty, give him water to drink,
22 for you will heap burning coals on his head,
and the Lord will reward you.
23 The north wind brings forth rain,
and a backbiting tongue, angry looks.
24 It is better to live in a corner of the housetop
than in a house shared with a quarrelsome wife.
25 Like cold water to a thirsty soul,
so is good news from a far country.
26 Like a muddied spring or a polluted fountain
is a righteous man who gives way before the wicked.
27 It is not good to eat much honey,
nor is it glorious to seek one’s own glory.
28 A man without self-control
is like a city broken into and left without walls.
(ESV)

15 Then the Pharisees went and plotted how to entangle him in his words. 16 And they sent their disciples to him, along with the Herodians, saying, “Teacher, we know that you are true and teach the way of God truthfully, and you do not care about anyone’s opinion, for you are not swayed by appearances. 17 Tell us, then, what you think. Is it lawful to pay taxes to Caesar, or not?” 18 But Jesus, aware of their malice, said, “Why put me to the test, you hypocrites? 19 Show me the coin for the tax.” And they brought him a denarius. 20 And Jesus said to them, “Whose likeness and inscription is this?” 21 They said, “Caesar’s.” Then he said to them, “Therefore render to Caesar the things that are Caesar’s, and to God the things that are God’s.” 22 When they heard it, they marveled. And they left him and went away.

23 The same day Sadducees came to him, who say that there is no resurrection, and they asked him a question, 24 saying, “Teacher, Moses said, ‘If a man dies having no children, his brother must marry the widow and raise up children for his brother.’ 25 Now there were seven brothers among us. The first married and died, and having no children left his wife to his brother. 26 So too the second and third, down to the seventh. 27 After them all, the woman died. 28 In the resurrection, therefore, of the seven, whose wife will she be? For they all had her.”

29 But Jesus answered them, “You are wrong, because you know neither the Scriptures nor the power of God. 30 For in the resurrection they neither marry nor are given in marriage, but are like angels in heaven. 31 And as for the resurrection of the dead, have you not read what was said to you by God: 32 ‘I am the God of Abraham, and the God of Isaac, and the God of Jacob’? He is not God of the dead, but of the living.” 33 And when the crowd heard it, they were astonished at his teaching.

6 So we are always of good courage. We know that while we are at home in the body we are away from the Lord, 7 for we walk by faith, not by sight. 8 Yes, we are of good courage, and we would rather be away from the body and at home with the Lord. 9 So whether we are at home or away, we make it our aim to please him. 10 For we must all appear before the judgment seat of Christ, so that each one may receive what is due for what he has done in the body, whether good or evil.

11 Therefore, knowing the fear of the Lord, we persuade others. But what we are is known to God, and I hope it is known also to your conscience. 12 We are not commending ourselves to you again but giving you cause to boast about us, so that you may be able to answer those who boast about outward appearance and not about what is in the heart. 13 For if we are beside ourselves, it is for God; if we are in our right mind, it is for you. 14 For the love of Christ controls us, because we have concluded this: that one has died for all, therefore all have died; 15 and he died for all, that those who live might no longer live for themselves but for him who for their sake died and was raised.

16 From now on, therefore, we regard no one according to the flesh. Even though we once regarded Christ according to the flesh, we regard him thus no longer. 17 Therefore, if anyone is in Christ, he is a new creation. The old has passed away; behold, the new has come. 18 All this is from God, who through Christ reconciled us to himself and gave us the ministry of reconciliation; 19 that is, in Christ God was reconciling the world to himself, not counting their trespasses against them, and entrusting to us the message of reconciliation. 20 Therefore, we are ambassadors for Christ, God making his appeal through us. We implore you on behalf of Christ, be reconciled to God. 21 For our sake he made him to be sin who knew no sin, so that in him we might become the righteousness of God. (ESV)