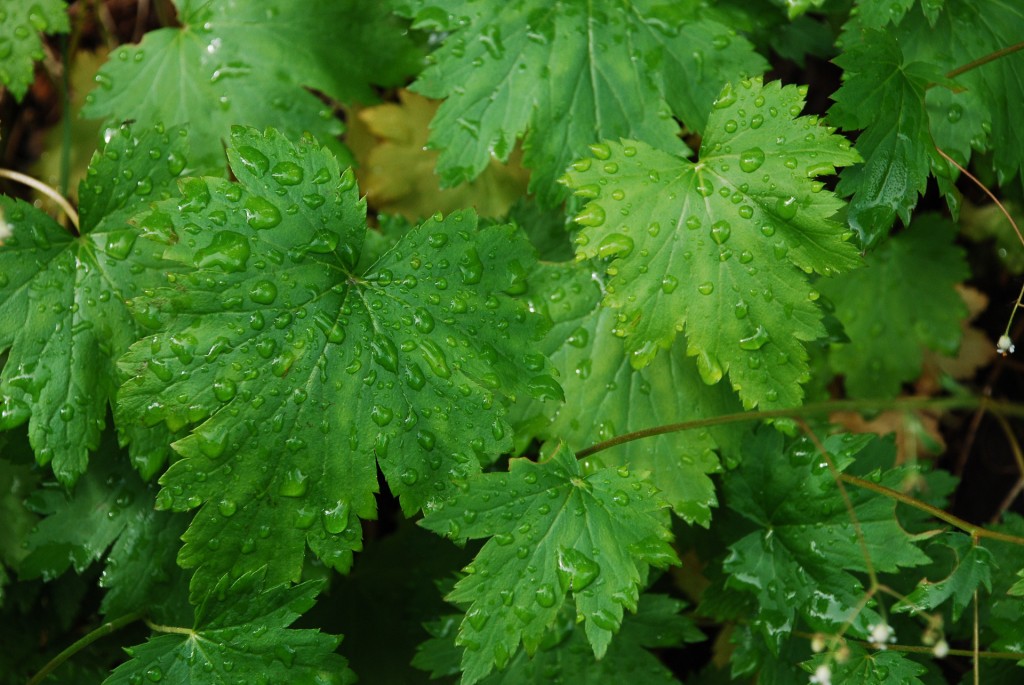 72:1 Give the king your justice, O God,
and your righteousness to the royal son!
2 May he judge your people with righteousness,
and your poor with justice!
3 Let the mountains bear prosperity for the people,
and the hills, in righteousness!
4 May he defend the cause of the poor of the people,
give deliverance to the children of the needy,
and crush the oppressor!

5 May they fear you while the sun endures,
and as long as the moon, throughout all generations!
6 May he be like rain that falls on the mown grass,
like showers that water the earth!
7 In his days may the righteous flourish,
and peace abound, till the moon be no more!

12 For he delivers the needy when he calls,
the poor and him who has no helper.
13 He has pity on the weak and the needy,
and saves the lives of the needy.
14 From oppression and violence he redeems their life,
and precious is their blood in his sight.

15 Long may he live;
may gold of Sheba be given to him!
May prayer be made for him continually,
and blessings invoked for him all the day!
16 May there be abundance of grain in the land;
on the tops of the mountains may it wave;
may its fruit be like Lebanon;
and may people blossom in the cities
like the grass of the field!
17 May his name endure forever,
his fame continue as long as the sun!
May people be blessed in him,
all nations call him blessed!

18 Blessed be the Lord, the God of Israel,
who alone does wondrous things.
19 Blessed be his glorious name forever;
may the whole earth be filled with his glory!

13 Whoever despises the word brings destruction on himself,
but he who reveres the commandment will be rewarded.
14 The teaching of the wise is a fountain of life,
that one may turn away from the snares of death.
15 Good sense wins favor,
but the way of the treacherous is their ruin. (ESV)

19 On the evening of that day, the first day of the week, the doors being locked where the disciples were for fear of the Jews, Jesus came and stood among them and said to them, “Peace be with you.” 20 When he had said this, he showed them his hands and his side. Then the disciples were glad when they saw the Lord. 21 Jesus said to them again, “Peace be with you. As the Father has sent me, even so I am sending you.” 22 And when he had said this, he breathed on them and said to them, “Receive the Holy Spirit. 23 If you forgive the sins of any, they are forgiven them; if you withhold forgiveness from any, it is withheld.”

26 Eight days later, his disciples were inside again, and Thomas was with them. Although the doors were locked, Jesus came and stood among them and said, “Peace be with you.” 27 Then he said to Thomas, “Put your finger here, and see my hands; and put out your hand, and place it in my side. Do not disbelieve, but believe.” 28 Thomas answered him, “My Lord and my God!” 29 Jesus said to him, “Have you believed because you have seen me? Blessed are those who have not seen and yet have believed.” (ESV)

14 Since then we have a great high priest who has passed through the heavens, Jesus, the Son of God, let us hold fast our confession. 15 For we do not have a high priest who is unable to sympathize with our weaknesses, but one who in every respect has been tempted as we are, yet without sin. 16 Let us then with confidence draw near to the throne of grace, that we may receive mercy and find grace to help in time of need.

5:1 For every high priest chosen from among men is appointed to act on behalf of men in relation to God, to offer gifts and sacrifices for sins. 2 He can deal gently with the ignorant and wayward, since he himself is beset with weakness. 3 Because of this he is obligated to offer sacrifice for his own sins just as he does for those of the people. 4 And no one takes this honor for himself, but only when called by God, just as Aaron was.

5 So also Christ did not exalt himself to be made a high priest, but was appointed by him who said to him,

“You are my Son,
today I have begotten you”;

6 as he says also in another place,

“You are a priest forever,
after the order of Melchizedek.”

7 In the days of his flesh, Jesus offered up prayers and supplications, with loud cries and tears, to him who was able to save him from death, and he was heard because of his reverence. 8 Although he was a son, he learned obedience through what he suffered. 9 And being made perfect, he became the source of eternal salvation to all who obey him, 10 being designated by God a high priest after the order of Melchizedek. (ESV)