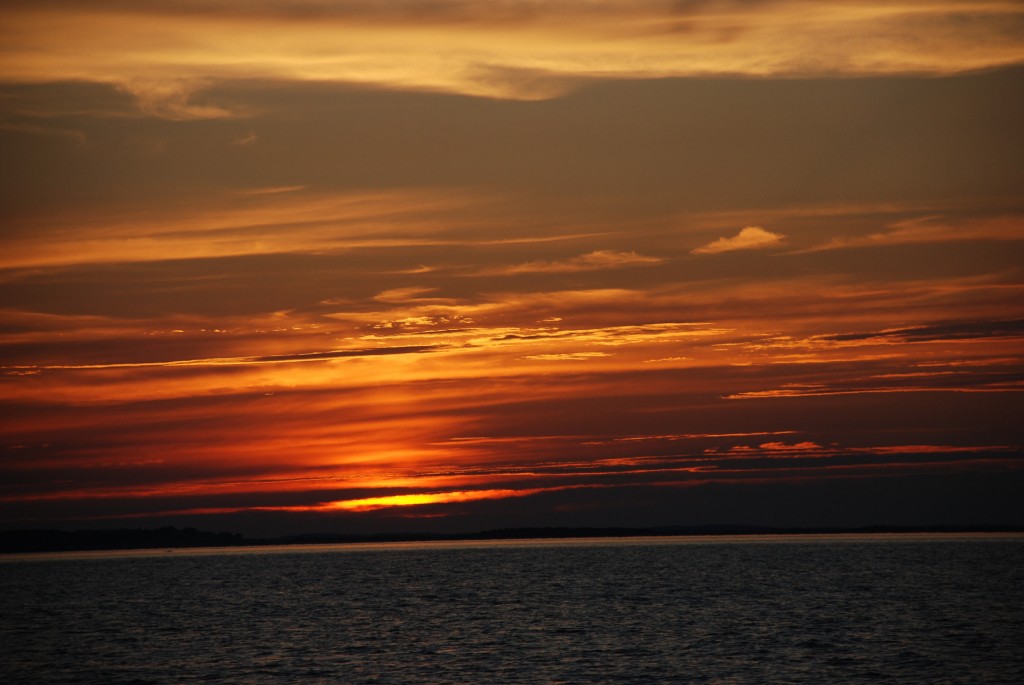 19 Blessed be the Lord,
who daily bears us up;
God is our salvation. Selah
20 Our God is a God of salvation,
and to God, the Lord, belong deliverances from death.
21 But God will strike the heads of his enemies,
the hairy crown of him who walks in his guilty ways.
22 The Lord said,
“I will bring them back from Bashan,
I will bring them back from the depths of the sea,
23 that you may strike your feet in their blood,
that the tongues of your dogs may have their portion from the foe.”

24 Your procession is seen, O God,
the procession of my God, my King, into the sanctuary—
25 the singers in front, the musicians last,
between them virgins playing tambourines:
26 “Bless God in the great congregation,
the Lord, O you who are of Israel’s fountain!”
27 There is Benjamin, the least of them, in the lead,
the princes of Judah in their throng,
the princes of Zebulun, the princes of Naphtali.

28 Summon your power, O God,
the power, O God, by which you have worked for us.
29 Because of your temple at Jerusalem
kings shall bear gifts to you.
30 Rebuke the beasts that dwell among the reeds,
the herd of bulls with the calves of the peoples.
Trample underfoot those who lust after tribute;
scatter the peoples who delight in war.
31 Nobles shall come from Egypt;
Cush shall hasten to stretch out her hands to God.

32 O kingdoms of the earth, sing to God;
sing praises to the Lord, Selah
33 to him who rides in the heavens, the ancient heavens;
behold, he sends out his voice, his mighty voice.
34 Ascribe power to God,
whose majesty is over Israel,
and whose power is in the skies.
35 Awesome is God from his sanctuary;
the God of Israel—he is the one who gives power and strength to his people.
Blessed be God! (ESV)

13:1 A wise son hears his father’s instruction,
but a scoffer does not listen to rebuke.
2 From the fruit of his mouth a man eats what is good,
but the desire of the treacherous is for violence.
3 Whoever guards his mouth preserves his life;
he who opens wide his lips comes to ruin. (ESV)

12 From then on Pilate sought to release him, but the Jews cried out, “If you release this man, you are not Caesar’s friend. Everyone who makes himself a king opposes Caesar.” 13 So when Pilate heard these words, he brought Jesus out and sat down on the judgment seat at a place called The Stone Pavement, and in Aramaic Gabbatha. 14 Now it was the day of Preparation of the Passover. It was about the sixth hour. He said to the Jews, “Behold your King!” 15 They cried out, “Away with him, away with him, crucify him!” Pilate said to them, “Shall I crucify your King?” The chief priests answered, “We have no king but Caesar.” 16 So he delivered him over to them to be crucified.

So they took Jesus, 17 and he went out, bearing his own cross, to the place called The Place of a Skull, which in Aramaic is called Golgotha. 18 There they crucified him, and with him two others, one on either side, and Jesus between them. 19 Pilate also wrote an inscription and put it on the cross. It read, “Jesus of Nazareth, the King of the Jews.” 20 Many of the Jews read this inscription, for the place where Jesus was crucified was near the city, and it was written in Aramaic, in Latin, and in Greek. 21 So the chief priests of the Jews said to Pilate, “Do not write, ‘The King of the Jews,’ but rather, ‘This man said, I am King of the Jews.’” 22 Pilate answered, “What I have written I have written.” (ESV)

5 Now it was not to angels that God subjected the world to come, of which we are speaking. 6 It has been testified somewhere,

“What is man, that you are mindful of him,
or the son of man, that you care for him?
7 You made him for a little while lower than the angels;
you have crowned him with glory and honor,
8 putting everything in subjection under his feet.”

10 For it was fitting that he, for whom and by whom all things exist, in bringing many sons to glory, should make the founder of their salvation perfect through suffering. 11 For he who sanctifies and those who are sanctified all have one source. That is why he is not ashamed to call them brothers, 12 saying,

“I will tell of your name to my brothers;
in the midst of the congregation I will sing your praise.”

“Behold, I and the children God has given me.” (ESV)