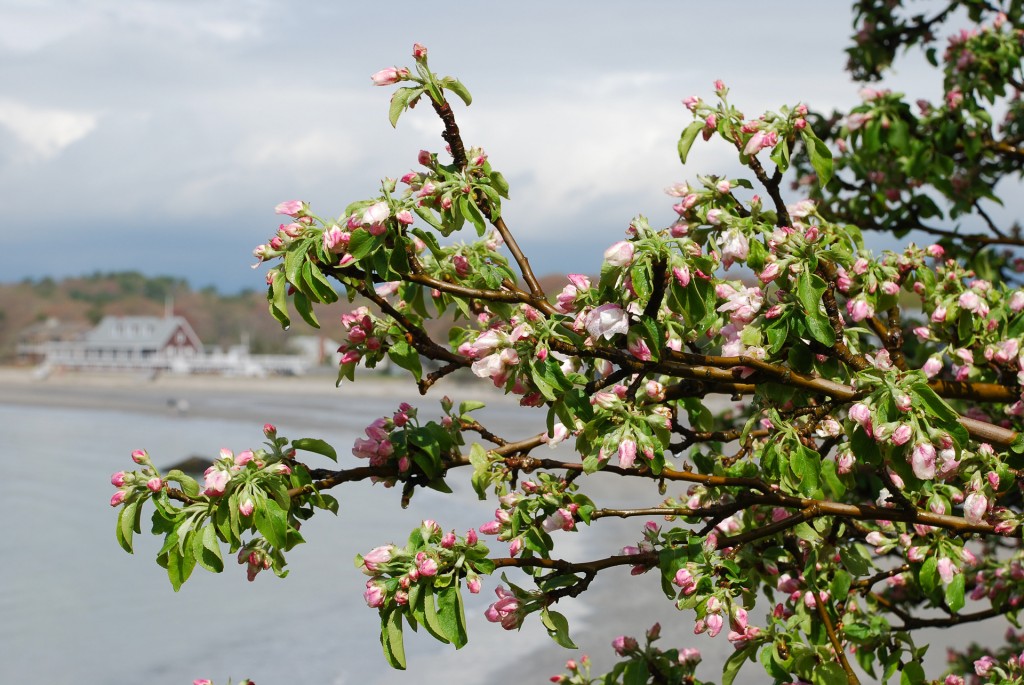 86:1 Incline your ear, O Lord, and answer me,
for I am poor and needy.
2 Preserve my life, for I am godly;
save your servant, who trusts in you—you are my God.
3 Be gracious to me, O Lord,
for to you do I cry all the day.
4 Gladden the soul of your servant,
for to you, O Lord, do I lift up my soul.
5 For you, O Lord, are good and forgiving,
abounding in steadfast love to all who call upon you.
6 Give ear, O Lord, to my prayer;
listen to my plea for grace.
7 In the day of my trouble I call upon you,
for you answer me.

8 There is none like you among the gods, O Lord,
nor are there any works like yours.
9 All the nations you have made shall come
and worship before you, O Lord,
and shall glorify your name.
10 For you are great and do wondrous things;
you alone are God.
11 Teach me your way, O Lord,
that I may walk in your truth;
unite my heart to fear your name.
12 I give thanks to you, O Lord my God, with my whole heart,
and I will glorify your name forever.
13 For great is your steadfast love toward me;
you have delivered my soul from the depths of Sheol.

14 O God, insolent men have risen up against me;
a band of ruthless men seeks my life,
and they do not set you before them.
15 But you, O Lord, are a God merciful and gracious,
slow to anger and abounding in steadfast love and faithfulness.
16 Turn to me and be gracious to me;
give your strength to your servant,
and save the son of your maidservant.
17 Show me a sign of your favor,
that those who hate me may see and be put to shame
because you, Lord, have helped me and comforted me. (ESV)

28 In a multitude of people is the glory of a king,
but without people a prince is ruined.
29 Whoever is slow to anger has great understanding,
but he who has a hasty temper exalts folly.
30 A tranquil heart gives life to the flesh,
but envy makes the bones rot. (ESV)

9:1 But Saul, still breathing threats and murder against the disciples of the Lord, went to the high priest 2 and asked him for letters to the synagogues at Damascus, so that if he found any belonging to the Way, men or women, he might bring them bound to Jerusalem. 3 Now as he went on his way, he approached Damascus, and suddenly a light from heaven flashed around him. 4 And falling to the ground he heard a voice saying to him, “Saul, Saul, why are you persecuting me?” 5 And he said, “Who are you, Lord?” And he said, “I am Jesus, whom you are persecuting. 6 But rise and enter the city, and you will be told what you are to do.” 7 The men who were traveling with him stood speechless, hearing the voice but seeing no one. 8 Saul rose from the ground, and although his eyes were opened, he saw nothing. So they led him by the hand and brought him into Damascus. 9 And for three days he was without sight, and neither ate nor drank.

10 Now there was a disciple at Damascus named Ananias. The Lord said to him in a vision, “Ananias.” And he said, “Here I am, Lord.” 11 And the Lord said to him, “Rise and go to the street called Straight, and at the house of Judas look for a man of Tarsus named Saul, for behold, he is praying, 12 and he has seen in a vision a man named Ananias come in and lay his hands on him so that he might regain his sight.” 13 But Ananias answered, “Lord, I have heard from many about this man, how much evil he has done to your saints at Jerusalem. 14 And here he has authority from the chief priests to bind all who call on your name.” 15 But the Lord said to him, “Go, for he is a chosen instrument of mine to carry my name before the Gentiles and kings and the children of Israel. 16 For I will show him how much he must suffer for the sake of my name.” 17 So Ananias departed and entered the house. And laying his hands on him he said, “Brother Saul, the Lord Jesus who appeared to you on the road by which you came has sent me so that you may regain your sight and be filled with the Holy Spirit.” 18 And immediately something like scales fell from his eyes, and he regained his sight. Then he rose and was baptized; 19 and taking food, he was strengthened.

For some days he was with the disciples at Damascus. 20 And immediately he proclaimed Jesus in the synagogues, saying, “He is the Son of God.” 21 And all who heard him were amazed and said, “Is not this the man who made havoc in Jerusalem of those who called upon this name? And has he not come here for this purpose, to bring them bound before the chief priests?” 22 But Saul increased all the more in strength, and confounded the Jews who lived in Damascus by proving that Jesus was the Christ.

23 When many days had passed, the Jews plotted to kill him, 24 but their plot became known to Saul. They were watching the gates day and night in order to kill him, 25 but his disciples took him by night and let him down through an opening in the wall, lowering him in a basket.

26 And when he had come to Jerusalem, he attempted to join the disciples. And they were all afraid of him, for they did not believe that he was a disciple. 27 But Barnabas took him and brought him to the apostles and declared to them how on the road he had seen the Lord, who spoke to him, and how at Damascus he had preached boldly in the name of Jesus. 28 So he went in and out among them at Jerusalem, preaching boldly in the name of the Lord. 29 And he spoke and disputed against the Hellenists. But they were seeking to kill him. 30 And when the brothers learned this, they brought him down to Caesarea and sent him off to Tarsus.

31 So the church throughout all Judea and Galilee and Samaria had peace and was being built up. And walking in the fear of the Lord and in the comfort of the Holy Spirit, it multiplied. (ESV)

2:1 Now concerning the coming of our Lord Jesus Christ and our being gathered together to him, we ask you, brothers, 2 not to be quickly shaken in mind or alarmed, either by a spirit or a spoken word, or a letter seeming to be from us, to the effect that the day of the Lord has come. 3 Let no one deceive you in any way. For that day will not come, unless the rebellion comes first, and the man of lawlessness is revealed, the son of destruction, 4 who opposes and exalts himself against every so-called god or object of worship, so that he takes his seat in the temple of God, proclaiming himself to be God. 5 Do you not remember that when I was still with you I told you these things? 6 And you know what is restraining him now so that he may be revealed in his time. 7 For the mystery of lawlessness is already at work. Only he who now restrains it will do so until he is out of the way. 8 And then the lawless one will be revealed, whom the Lord Jesus will kill with the breath of his mouth and bring to nothing by the appearance of his coming. 9 The coming of the lawless one is by the activity of Satan with all power and false signs and wonders, 10 and with all wicked deception for those who are perishing, because they refused to love the truth and so be saved. 11 Therefore God sends them a strong delusion, so that they may believe what is false, 12 in order that all may be condemned who did not believe the truth but had pleasure in unrighteousness.

13 But we ought always to give thanks to God for you, brothers beloved by the Lord, because God chose you as the firstfruits to be saved, through sanctification by the Spirit and belief in the truth. 14 To this he called you through our gospel, so that you may obtain the glory of our Lord Jesus Christ. 15 So then, brothers, stand firm and hold to the traditions that you were taught by us, either by our spoken word or by our letter.

16 Now may our Lord Jesus Christ himself, and God our Father, who loved us and gave us eternal comfort and good hope through grace, 17 comfort your hearts and establish them in every good work and word. (ESV)