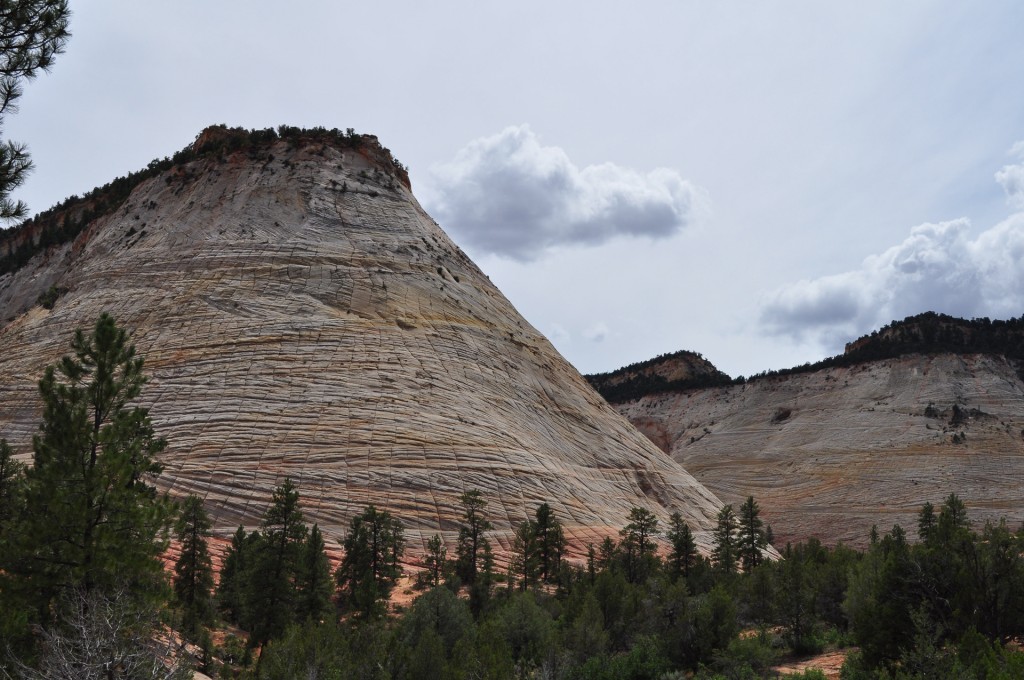 To read the whole Bible in 180 days, today read Malachi 2:10-17 and the four Bible passages below.

149:1 Praise the Lord!
Sing to the Lord a new song,
his praise in the assembly of the godly!
2 Let Israel be glad in his Maker;
let the children of Zion rejoice in their King!
3 Let them praise his name with dancing,
making melody to him with tambourine and lyre!
4 For the Lord takes pleasure in his people;
he adorns the humble with salvation.
5 Let the godly exult in glory;
let them sing for joy on their beds.
6 Let the high praises of God be in their throats
and two-edged swords in their hands,
7 to execute vengeance on the nations
and punishments on the peoples,
8 to bind their kings with chains
and their nobles with fetters of iron,
9 to execute on them the judgment written!
This is honor for all his godly ones.
Praise the Lord! (ESV)

31:1 The words of King Lemuel. An oracle that his mother taught him:

2 What are you doing, my son? What are you doing, son of my womb?
What are you doing, son of my vows?
3 Do not give your strength to women,
your ways to those who destroy kings.
4 It is not for kings, O Lemuel,
it is not for kings to drink wine,
or for rulers to take strong drink,
5 lest they drink and forget what has been decreed
and pervert the rights of all the afflicted.
6 Give strong drink to the one who is perishing,
and wine to those in bitter distress;
7 let them drink and forget their poverty
and remember their misery no more.
8 Open your mouth for the mute,
for the rights of all who are destitute.
9 Open your mouth, judge righteously,
defend the rights of the poor and needy. (ESV)

3:1 In the fifteenth year of the reign of Tiberius Caesar, Pontius Pilate being governor of Judea, and Herod being tetrarch of Galilee, and his brother Philip tetrarch of the region of Ituraea and Trachonitis, and Lysanias tetrarch of Abilene, 2 during the high priesthood of Annas and Caiaphas, the word of God came to John the son of Zechariah in the wilderness. 3 And he went into all the region around the Jordan, proclaiming a baptism of repentance for the forgiveness of sins. 4 As it is written in the book of the words of Isaiah the prophet,

“The voice of one crying in the wilderness:
‘Prepare the way of the Lord,
make his paths straight.
5 Every valley shall be filled,
and every mountain and hill shall be made low,
and the crooked shall become straight,
and the rough places shall become level ways,
6 and all flesh shall see the salvation of God.’”

7 He said therefore to the crowds that came out to be baptized by him, “You brood of vipers! Who warned you to flee from the wrath to come? 8 Bear fruits in keeping with repentance. And do not begin to say to yourselves, ‘We have Abraham as our father.’ For I tell you, God is able from these stones to raise up children for Abraham. 9 Even now the axe is laid to the root of the trees. Every tree therefore that does not bear good fruit is cut down and thrown into the fire.”

15 As the people were in expectation, and all were questioning in their hearts concerning John, whether he might be the Christ, 16 John answered them all, saying, “I baptize you with water, but he who is mightier than I is coming, the strap of whose sandals I am not worthy to untie. He will baptize you with the Holy Spirit and with fire. 17 His winnowing fork is in his hand, to clear his threshing floor and to gather the wheat into his barn, but the chaff he will burn with unquenchable fire.”

18 So with many other exhortations he preached good news to the people. 19 But Herod the tetrarch, who had been reproved by him for Herodias, his brother’s wife, and for all the evil things that Herod had done, 20 added this to them all, that he locked up John in prison.

21 Now when all the people were baptized, and when Jesus also had been baptized and was praying, the heavens were opened, 22 and the Holy Spirit descended on him in bodily form, like a dove; and a voice came from heaven, “You are my beloved Son; with you I am well pleased.” (ESV)

8 See to it that no one takes you captive by philosophy and empty deceit, according to human tradition, according to the elemental spirits of the world, and not according to Christ. 9 For in him the whole fullness of deity dwells bodily, 10 and you have been filled in him, who is the head of all rule and authority. 11 In him also you were circumcised with a circumcision made without hands, by putting off the body of the flesh, by the circumcision of Christ, 12 having been buried with him in baptism, in which you were also raised with him through faith in the powerful working of God, who raised him from the dead. 13 And you, who were dead in your trespasses and the uncircumcision of your flesh, God made alive together with him, having forgiven us all our trespasses, 14 by canceling the record of debt that stood against us with its legal demands. This he set aside, nailing it to the cross. 15 He disarmed the rulers and authorities and put them to open shame, by triumphing over them in him.

16 Therefore let no one pass judgment on you in questions of food and drink, or with regard to a festival or a new moon or a Sabbath. 17 These are a shadow of the things to come, but the substance belongs to Christ. 18 Let no one disqualify you, insisting on asceticism and worship of angels, going on in detail about visions, puffed up without reason by his sensuous mind, 19 and not holding fast to the Head, from whom the whole body, nourished and knit together through its joints and ligaments, grows with a growth that is from God.

20 If with Christ you died to the elemental spirits of the world, why, as if you were still alive in the world, do you submit to regulations— 21 “Do not handle, Do not taste, Do not touch” 22 (referring to things that all perish as they are used)—according to human precepts and teachings? 23 These have indeed an appearance of wisdom in promoting self-made religion and asceticism and severity to the body, but they are of no value in stopping the indulgence of the flesh.

5 Put to death therefore what is earthly in you: sexual immorality, impurity, passion, evil desire, and covetousness, which is idolatry. 6 On account of these the wrath of God is coming. 7 In these you too once walked, when you were living in them. 8 But now you must put them all away: anger, wrath, malice, slander, and obscene talk from your mouth. 9 Do not lie to one another, seeing that you have put off the old self with its practices 10 and have put on the new self, which is being renewed in knowledge after the image of its creator. 11 Here there is not Greek and Jew, circumcised and uncircumcised, barbarian, Scythian, slave, free; but Christ is all, and in all.

12 Put on then, as God’s chosen ones, holy and beloved, compassionate hearts, kindness, humility, meekness, and patience, 13 bearing with one another and, if one has a complaint against another, forgiving each other; as the Lord has forgiven you, so you also must forgive. 14 And above all these put on love, which binds everything together in perfect harmony. 15 And let the peace of Christ rule in your hearts, to which indeed you were called in one body. And be thankful. 16 Let the word of Christ dwell in you richly, teaching and admonishing one another in all wisdom, singing psalms and hymns and spiritual songs, with thankfulness in your hearts to God. 17 And whatever you do, in word or deed, do everything in the name of the Lord Jesus, giving thanks to God the Father through him. (ESV)