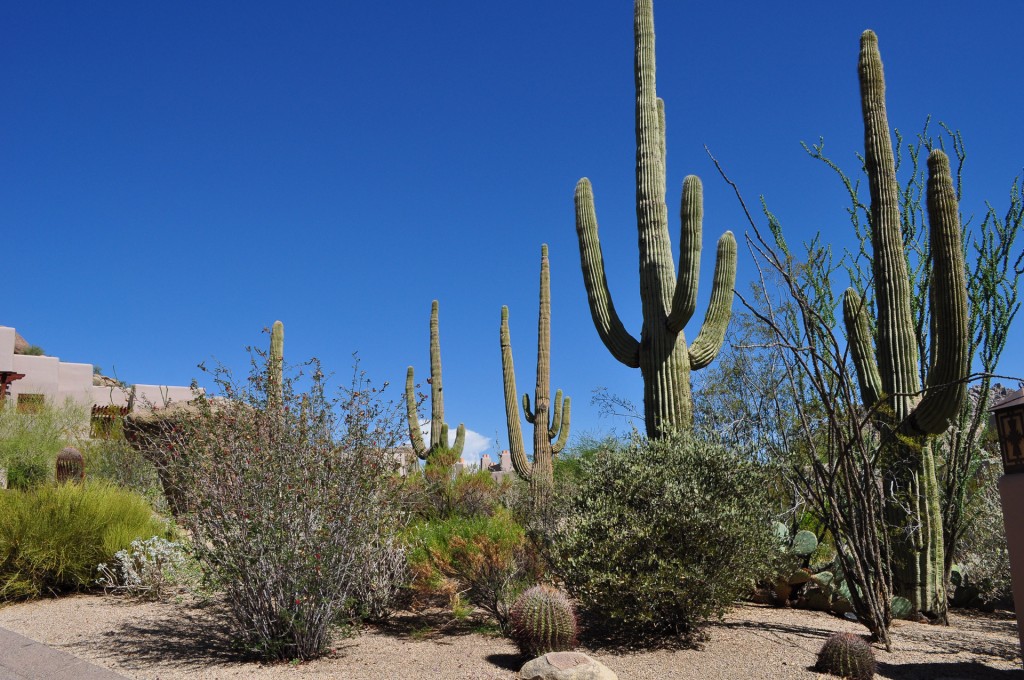 15 Lie not in wait as a wicked man against the dwelling of the righteous;
do no violence to his home;
16 for the righteous falls seven times and rises again,
but the wicked stumble in times of calamity.

17 Do not rejoice when your enemy falls,
and let not your heart be glad when he stumbles,
18 lest the Lord see it and be displeased,
and turn away his anger from him.

19 Fret not yourself because of evildoers,
and be not envious of the wicked,
20 for the evil man has no future;
the lamp of the wicked will be put out.

21 My son, fear the Lord and the king,
and do not join with those who do otherwise,
22 for disaster will arise suddenly from them,
and who knows the ruin that will come from them both? (ESV)

19:1 Now when Jesus had finished these sayings, he went away from Galilee and entered the region of Judea beyond the Jordan. 2 And large crowds followed him, and he healed them there.

3 And Pharisees came up to him and tested him by asking, “Is it lawful to divorce one’s wife for any cause?” 4 He answered, “Have you not read that he who created them from the beginning made them male and female, 5 and said, ‘Therefore a man shall leave his father and his mother and hold fast to his wife, and the two shall become one flesh’? 6 So they are no longer two but one flesh. What therefore God has joined together, let not man separate.” 7 They said to him, “Why then did Moses command one to give a certificate of divorce and to send her away?” 8 He said to them, “Because of your hardness of heart Moses allowed you to divorce your wives, but from the beginning it was not so. 9 And I say to you: whoever divorces his wife, except for sexual immorality, and marries another, commits adultery.”

1:1 The elder to the elect lady and her children, whom I love in truth, and not only I, but also all who know the truth, 2 because of the truth that abides in us and will be with us forever:

3 Grace, mercy, and peace will be with us, from God the Father and from Jesus Christ the Father’s Son, in truth and love.

4 I rejoiced greatly to find some of your children walking in the truth, just as we were commanded by the Father. 5 And now I ask you, dear lady—not as though I were writing you a new commandment, but the one we have had from the beginning—that we love one another. 6 And this is love, that we walk according to his commandments; this is the commandment, just as you have heard from the beginning, so that you should walk in it. 7 For many deceivers have gone out into the world, those who do not confess the coming of Jesus Christ in the flesh. Such a one is the deceiver and the antichrist. 8 Watch yourselves, so that you may not lose what we have worked for, but may win a full reward. 9 Everyone who goes on ahead and does not abide in the teaching of Christ, does not have God. Whoever abides in the teaching has both the Father and the Son. 10 If anyone comes to you and does not bring this teaching, do not receive him into your house or give him any greeting, 11 for whoever greets him takes part in his wicked works.

12 Though I have much to write to you, I would rather not use paper and ink. Instead I hope to come to you and talk face to face, so that our joy may be complete.

13 The children of your elect sister greet you. (ESV)