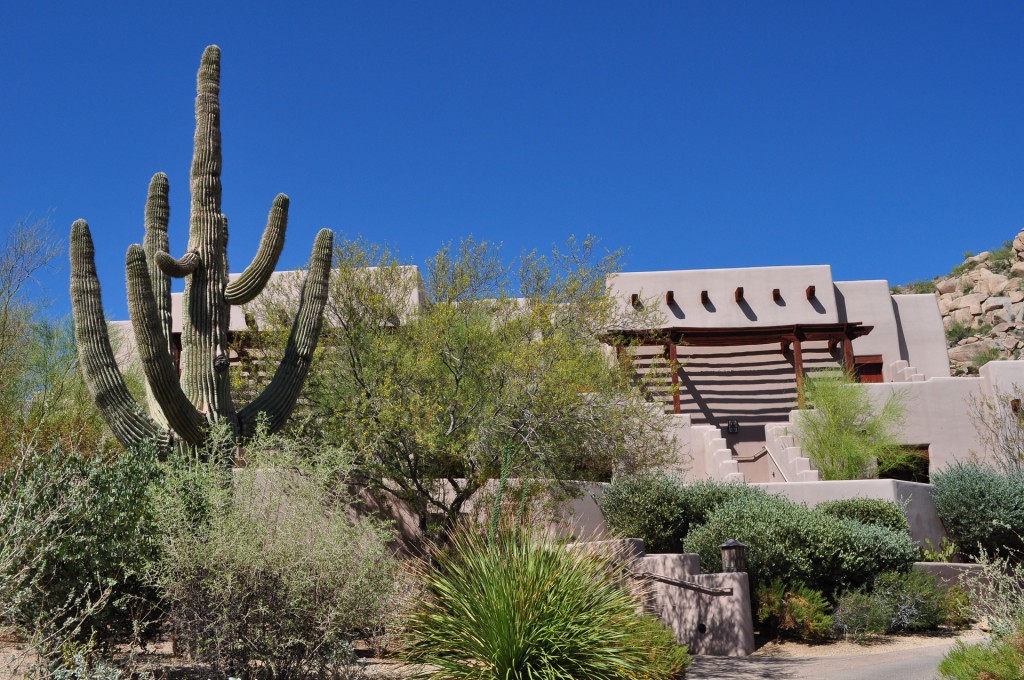 122:1 I was glad when they said to me,
“Let us go to the house of the Lord!”
2 Our feet have been standing
within your gates, O Jerusalem!

3 Jerusalem—built as a city
that is bound firmly together,
4 to which the tribes go up,
the tribes of the Lord,
as was decreed for Israel,
to give thanks to the name of the Lord.
5 There thrones for judgment were set,
the thrones of the house of David.

6 Pray for the peace of Jerusalem!
“May they be secure who love you!
7 Peace be within your walls
and security within your towers!”
8 For my brothers and companions’ sake
I will say, “Peace be within you!”
9 For the sake of the house of the Lord our God,
I will seek your good. (ESV)

8 Whoever plans to do evil
will be called a schemer.
9 The devising of folly is sin,
and the scoffer is an abomination to mankind.

10 If you faint in the day of adversity,
your strength is small.
11 Rescue those who are being taken away to death;
hold back those who are stumbling to the slaughter.
12 If you say, “Behold, we did not know this,”
does not he who weighs the heart perceive it?
Does not he who keeps watch over your soul know it,
and will he not repay man according to his work?

13 My son, eat honey, for it is good,
and the drippings of the honeycomb are sweet to your taste.
14 Know that wisdom is such to your soul;
if you find it, there will be a future,
and your hope will not be cut off. (ESV)

15 “If your brother sins against you, go and tell him his fault, between you and him alone. If he listens to you, you have gained your brother. 16 But if he does not listen, take one or two others along with you, that every charge may be established by the evidence of two or three witnesses. 17 If he refuses to listen to them, tell it to the church. And if he refuses to listen even to the church, let him be to you as a Gentile and a tax collector. 18 Truly, I say to you, whatever you bind on earth shall be bound in heaven, and whatever you loose on earth shall be loosed in heaven. 19 Again I say to you, if two of you agree on earth about anything they ask, it will be done for them by my Father in heaven. 20 For where two or three are gathered in my name, there am I among them.”

21 Then Peter came up and said to him, “Lord, how often will my brother sin against me, and I forgive him? As many as seven times?” 22 Jesus said to him, “I do not say to you seven times, but seventy times seven.

23 “Therefore the kingdom of heaven may be compared to a king who wished to settle accounts with his servants. 24 When he began to settle, one was brought to him who owed him ten thousand talents. 25 And since he could not pay, his master ordered him to be sold, with his wife and children and all that he had, and payment to be made. 26 So the servant fell on his knees, imploring him, ‘Have patience with me, and I will pay you everything.’ 27 And out of pity for him, the master of that servant released him and forgave him the debt. 28 But when that same servant went out, he found one of his fellow servants who owed him a hundred denarii, and seizing him, he began to choke him, saying, ‘Pay what you owe.’ 29 So his fellow servant fell down and pleaded with him, ‘Have patience with me, and I will pay you.’ 30 He refused and went and put him in prison until he should pay the debt. 31 When his fellow servants saw what had taken place, they were greatly distressed, and they went and reported to their master all that had taken place. 32 Then his master summoned him and said to him, ‘You wicked servant! I forgave you all that debt because you pleaded with me. 33 And should not you have had mercy on your fellow servant, as I had mercy on you?’ 34 And in anger his master delivered him to the jailers, until he should pay all his debt. 35 So also my heavenly Father will do to every one of you, if you do not forgive your brother from your heart.” (ESV)

18 We know that everyone who has been born of God does not keep on sinning, but he who was born of God protects him, and the evil one does not touch him.

19 We know that we are from God, and the whole world lies in the power of the evil one.

20 And we know that the Son of God has come and has given us understanding, so that we may know him who is true; and we are in him who is true, in his Son Jesus Christ. He is the true God and eternal life. 21 Little children, keep yourselves from idols. (ESV)