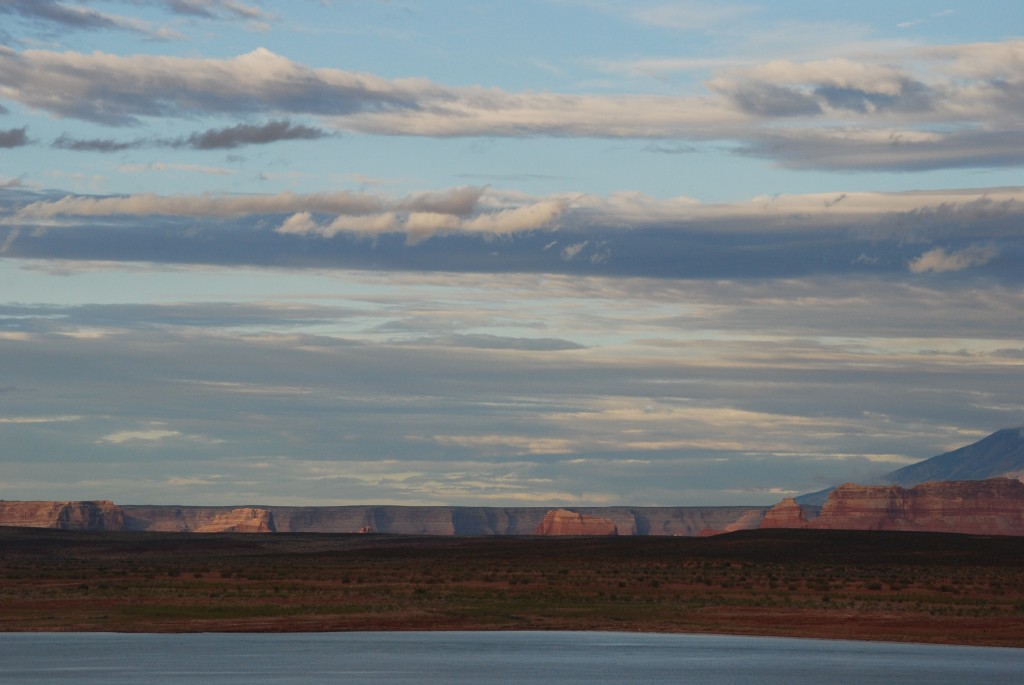 121:1 I lift up my eyes to the hills.
From where does my help come?
2 My help comes from the Lord,
who made heaven and earth.

3 He will not let your foot be moved;
he who keeps you will not slumber.
4 Behold, he who keeps Israel
will neither slumber nor sleep.

24:1 Be not envious of evil men,
nor desire to be with them,
2 for their hearts devise violence,
and their lips talk of trouble.

3 By wisdom a house is built,
and by understanding it is established;
4 by knowledge the rooms are filled
with all precious and pleasant riches.
5 A wise man is full of strength,
and a man of knowledge enhances his might,
6 for by wise guidance you can wage your war,
and in abundance of counselors there is victory.
7 Wisdom is too high for a fool;
in the gate he does not open his mouth. (ESV)

14 And when they came to the crowd, a man came up to him and, kneeling before him, 15 said, “Lord, have mercy on my son, for he is an epileptic and he suffers terribly. For often he falls into the fire, and often into the water. 16 And I brought him to your disciples, and they could not heal him.” 17 And Jesus answered, “O faithless and twisted generation, how long am I to be with you? How long am I to bear with you? Bring him here to me.” 18 And Jesus rebuked the demon, and it came out of him, and the boy was healed instantly. 19 Then the disciples came to Jesus privately and said, “Why could we not cast it out?” 20 He said to them, “Because of your little faith. For truly, I say to you, if you have faith like a grain of mustard seed, you will say to this mountain, ‘Move from here to there,’ and it will move, and nothing will be impossible for you.”

22 As they were gathering in Galilee, Jesus said to them, “The Son of Man is about to be delivered into the hands of men, 23 and they will kill him, and he will be raised on the third day.” And they were greatly distressed.

24 When they came to Capernaum, the collectors of the two-drachma tax went up to Peter and said, “Does your teacher not pay the tax?” 25 He said, “Yes.” And when he came into the house, Jesus spoke to him first, saying, “What do you think, Simon? From whom do kings of the earth take toll or tax? From their sons or from others?” 26 And when he said, “From others,” Jesus said to him, “Then the sons are free. 27 However, not to give offense to them, go to the sea and cast a hook and take the first fish that comes up, and when you open its mouth you will find a shekel. Take that and give it to them for me and for yourself.”

5 “Whoever receives one such child in my name receives me, 6 but whoever causes one of these little ones who believe in me to sin, it would be better for him to have a great millstone fastened around his neck and to be drowned in the depth of the sea.

10 “See that you do not despise one of these little ones. For I tell you that in heaven their angels always see the face of my Father who is in heaven. 12 What do you think? If a man has a hundred sheep, and one of them has gone astray, does he not leave the ninety-nine on the mountains and go in search of the one that went astray? 13 And if he finds it, truly, I say to you, he rejoices over it more than over the ninety-nine that never went astray. 14 So it is not the will of my Father who is in heaven that one of these little ones should perish. (ESV)

4:1 Beloved, do not believe every spirit, but test the spirits to see whether they are from God, for many false prophets have gone out into the world. 2 By this you know the Spirit of God: every spirit that confesses that Jesus Christ has come in the flesh is from God, 3 and every spirit that does not confess Jesus is not from God. This is the spirit of the antichrist, which you heard was coming and now is in the world already. 4 Little children, you are from God and have overcome them, for he who is in you is greater than he who is in the world. 5 They are from the world; therefore they speak from the world, and the world listens to them. 6 We are from God. Whoever knows God listens to us; whoever is not from God does not listen to us. By this we know the Spirit of truth and the spirit of error.

7 Beloved, let us love one another, for love is from God, and whoever loves has been born of God and knows God. 8 Anyone who does not love does not know God, because God is love. 9 In this the love of God was made manifest among us, that God sent his only Son into the world, so that we might live through him. 10 In this is love, not that we have loved God but that he loved us and sent his Son to be the propitiation for our sins. 11 Beloved, if God so loved us, we also ought to love one another. 12 No one has ever seen God; if we love one another, God abides in us and his love is perfected in us.

13 By this we know that we abide in him and he in us, because he has given us of his Spirit. 14 And we have seen and testify that the Father has sent his Son to be the Savior of the world. 15 Whoever confesses that Jesus is the Son of God, God abides in him, and he in God. 16 So we have come to know and to believe the love that God has for us. God is love, and whoever abides in love abides in God, and God abides in him. 17 By this is love perfected with us, so that we may have confidence for the day of judgment, because as he is so also are we in this world. 18 There is no fear in love, but perfect love casts out fear. For fear has to do with punishment, and whoever fears has not been perfected in love. 19 We love because he first loved us. 20 If anyone says, “I love God,” and hates his brother, he is a liar; for he who does not love his brother whom he has seen cannot love God whom he has not seen. 21 And this commandment we have from him: whoever loves God must also love his brother. (ESV)