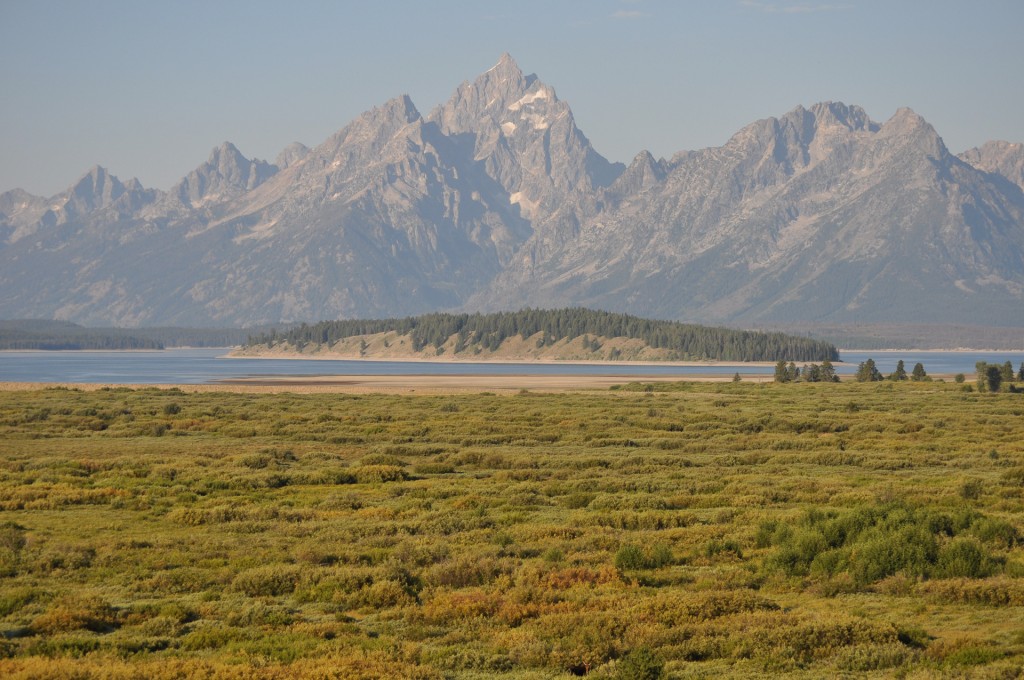 161 Princes persecute me without cause,
but my heart stands in awe of your words.
162 I rejoice at your word
like one who finds great spoil.
163 I hate and abhor falsehood,
but I love your law.
164 Seven times a day I praise you
for your righteous rules.
165 Great peace have those who love your law;
nothing can make them stumble.
166 I hope for your salvation, O Lord,
and I do your commandments.
167 My soul keeps your testimonies;
I love them exceedingly.
168 I keep your precepts and testimonies,
for all my ways are before you. (ESV)

9 Do not speak in the hearing of a fool,
for he will despise the good sense of your words.
10 Do not move an ancient landmark
or enter the fields of the fatherless,
11 for their Redeemer is strong;
he will plead their cause against you.
12 Apply your heart to instruction
and your ear to words of knowledge.
13 Do not withhold discipline from a child;
if you strike him with a rod, he will not die.
14 If you strike him with the rod,
you will save his soul from Sheol.
15 My son, if your heart is wise,
my heart too will be glad.
16 My inmost being will exult
when your lips speak what is right.
17 Let not your heart envy sinners,
but continue in the fear of the Lord all the day.
18 Surely there is a future,
and your hope will not be cut off.

19 Hear, my son, and be wise,
and direct your heart in the way.
20 Be not among drunkards
or among gluttonous eaters of meat,
21 for the drunkard and the glutton will come to poverty,
and slumber will clothe them with rags. (ESV)

21 And Jesus went away from there and withdrew to the district of Tyre and Sidon. 22 And behold, a Canaanite woman from that region came out and was crying, “Have mercy on me, O Lord, Son of David; my daughter is severely oppressed by a demon.” 23 But he did not answer her a word. And his disciples came and begged him, saying, “Send her away, for she is crying out after us.” 24 He answered, “I was sent only to the lost sheep of the house of Israel.” 25 But she came and knelt before him, saying, “Lord, help me.” 26 And he answered, “It is not right to take the children’s bread and throw it to the dogs.” 27 She said, “Yes, Lord, yet even the dogs eat the crumbs that fall from their masters’ table.” 28 Then Jesus answered her, “O woman, great is your faith! Be it done for you as you desire.” And her daughter was healed instantly.

29 Jesus went on from there and walked beside the Sea of Galilee. And he went up on the mountain and sat down there. 30 And great crowds came to him, bringing with them the lame, the blind, the crippled, the mute, and many others, and they put them at his feet, and he healed them, 31 so that the crowd wondered, when they saw the mute speaking, the crippled healthy, the lame walking, and the blind seeing. And they glorified the God of Israel.

32 Then Jesus called his disciples to him and said, “I have compassion on the crowd because they have been with me now three days and have nothing to eat. And I am unwilling to send them away hungry, lest they faint on the way.” 33 And the disciples said to him, “Where are we to get enough bread in such a desolate place to feed so great a crowd?” 34 And Jesus said to them, “How many loaves do you have?” They said, “Seven, and a few small fish.” 35 And directing the crowd to sit down on the ground, 36 he took the seven loaves and the fish, and having given thanks he broke them and gave them to the disciples, and the disciples gave them to the crowds. 37 And they all ate and were satisfied. And they took up seven baskets full of the broken pieces left over. 38 Those who ate were four thousand men, besides women and children. 39 And after sending away the crowds, he got into the boat and went to the region of Magadan. (ESV)

2:1 My little children, I am writing these things to you so that you may not sin. But if anyone does sin, we have an advocate with the Father, Jesus Christ the righteous. 2 He is the propitiation for our sins, and not for ours only but also for the sins of the whole world. 3 And by this we know that we have come to know him, if we keep his commandments. 4 Whoever says “I know him” but does not keep his commandments is a liar, and the truth is not in him, 5 but whoever keeps his word, in him truly the love of God is perfected. By this we may know that we are in him: 6 whoever says he abides in him ought to walk in the same way in which he walked.