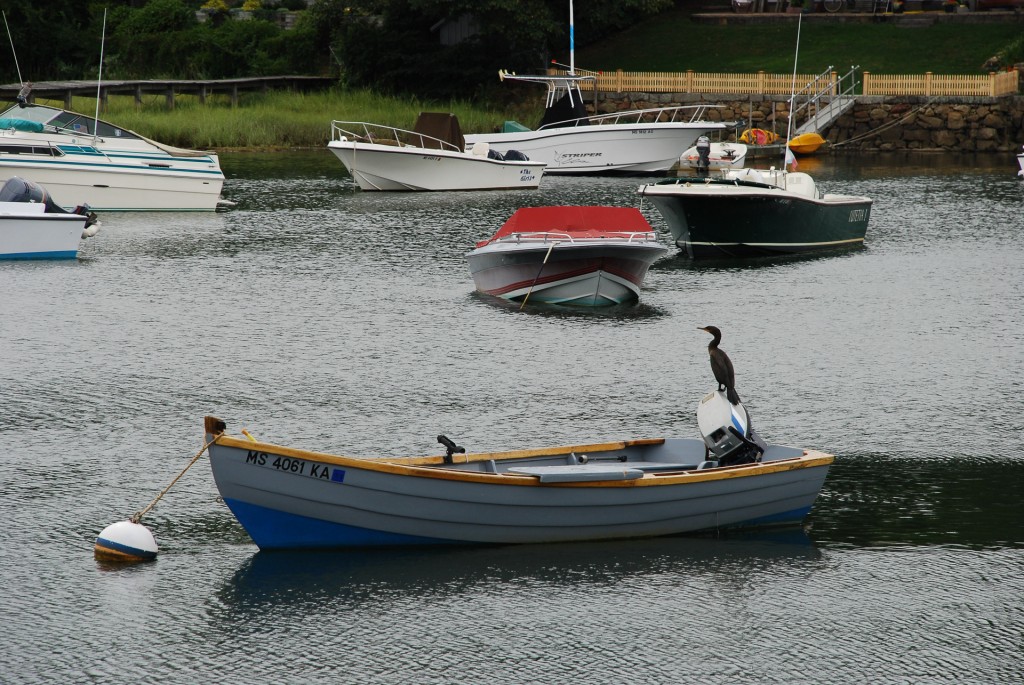 145 With my whole heart I cry; answer me, O Lord!
I will keep your statutes.
146 I call to you; save me,
that I may observe your testimonies.
147 I rise before dawn and cry for help;
I hope in your words.
148 My eyes are awake before the watches of the night,
that I may meditate on your promise.
149 Hear my voice according to your steadfast love;
O Lord, according to your justice give me life.
150 They draw near who persecute me with evil purpose;
they are far from your law.
151 But you are near, O Lord,
and all your commandments are true.
152 Long have I known from your testimonies
that you have founded them forever. (ESV)

17 Incline your ear, and hear the words of the wise,
and apply your heart to my knowledge,
18 for it will be pleasant if you keep them within you,
if all of them are ready on your lips.
19 That your trust may be in the Lord,
I have made them known to you today, even to you.
20 Have I not written for you thirty sayings
of counsel and knowledge,
21 to make you know what is right and true,
that you may give a true answer to those who sent you?

22 Do not rob the poor, because he is poor,
or crush the afflicted at the gate,
23 for the Lord will plead their cause
and rob of life those who rob them.
24 Make no friendship with a man given to anger,
nor go with a wrathful man,
25 lest you learn his ways
and entangle yourself in a snare.
26 Be not one of those who give pledges,
who put up security for debts.
27 If you have nothing with which to pay,
why should your bed be taken from under you?
28 Do not move the ancient landmark
that your fathers have set.
29 Do you see a man skillful in his work?
He will stand before kings;
he will not stand before obscure men. (ESV)

22 Immediately he made the disciples get into the boat and go before him to the other side, while he dismissed the crowds. 23 And after he had dismissed the crowds, he went up on the mountain by himself to pray. When evening came, he was there alone, 24 but the boat by this time was a long way from the land, beaten by the waves, for the wind was against them. 25 And in the fourth watch of the night he came to them, walking on the sea. 26 But when the disciples saw him walking on the sea, they were terrified, and said, “It is a ghost!” and they cried out in fear. 27 But immediately Jesus spoke to them, saying, “Take heart; it is I. Do not be afraid.”

28 And Peter answered him, “Lord, if it is you, command me to come to you on the water.” 29 He said, “Come.” So Peter got out of the boat and walked on the water and came to Jesus. 30 But when he saw the wind, he was afraid, and beginning to sink he cried out, “Lord, save me.” 31 Jesus immediately reached out his hand and took hold of him, saying to him, “O you of little faith, why did you doubt?” 32 And when they got into the boat, the wind ceased. 33 And those in the boat worshiped him, saying, “Truly you are the Son of God.”

34 And when they had crossed over, they came to land at Gennesaret. 35 And when the men of that place recognized him, they sent around to all that region and brought to him all who were sick 36 and implored him that they might only touch the fringe of his garment. And as many as touched it were made well. (ESV)

13 Come now, you who say, “Today or tomorrow we will go into such and such a town and spend a year there and trade and make a profit”— 14 yet you do not know what tomorrow will bring. What is your life? For you are a mist that appears for a little time and then vanishes. 15 Instead you ought to say, “If the Lord wills, we will live and do this or that.” 16 As it is, you boast in your arrogance. All such boasting is evil. 17 So whoever knows the right thing to do and fails to do it, for him it is sin.

5:1 Come now, you rich, weep and howl for the miseries that are coming upon you. 2 Your riches have rotted and your garments are moth-eaten. 3 Your gold and silver have corroded, and their corrosion will be evidence against you and will eat your flesh like fire. You have laid up treasure in the last days. 4 Behold, the wages of the laborers who mowed your fields, which you kept back by fraud, are crying out against you, and the cries of the harvesters have reached the ears of the Lord of hosts. 5 You have lived on the earth in luxury and in self-indulgence. You have fattened your hearts in a day of slaughter. 6 You have condemned and murdered the righteous person. He does not resist you.

7 Be patient, therefore, brothers, until the coming of the Lord. See how the farmer waits for the precious fruit of the earth, being patient about it, until it receives the early and the late rains. 8 You also, be patient. Establish your hearts, for the coming of the Lord is at hand. 9 Do not grumble against one another, brothers, so that you may not be judged; behold, the Judge is standing at the door. 10 As an example of suffering and patience, brothers, take the prophets who spoke in the name of the Lord. 11 Behold, we consider those blessed who remained steadfast. You have heard of the steadfastness of Job, and you have seen the purpose of the Lord, how the Lord is compassionate and merciful.

12 But above all, my brothers, do not swear, either by heaven or by earth or by any other oath, but let your “yes” be yes and your “no” be no, so that you may not fall under condemnation.

13 Is anyone among you suffering? Let him pray. Is anyone cheerful? Let him sing praise. 14 Is anyone among you sick? Let him call for the elders of the church, and let them pray over him, anointing him with oil in the name of the Lord. 15 And the prayer of faith will save the one who is sick, and the Lord will raise him up. And if he has committed sins, he will be forgiven. 16 Therefore, confess your sins to one another and pray for one another, that you may be healed. The prayer of a righteous person has great power as it is working. 17 Elijah was a man with a nature like ours, and he prayed fervently that it might not rain, and for three years and six months it did not rain on the earth. 18 Then he prayed again, and heaven gave rain, and the earth bore its fruit.

19 My brothers, if anyone among you wanders from the truth and someone brings him back, 20 let him know that whoever brings back a sinner from his wandering will save his soul from death and will cover a multitude of sins. (ESV)