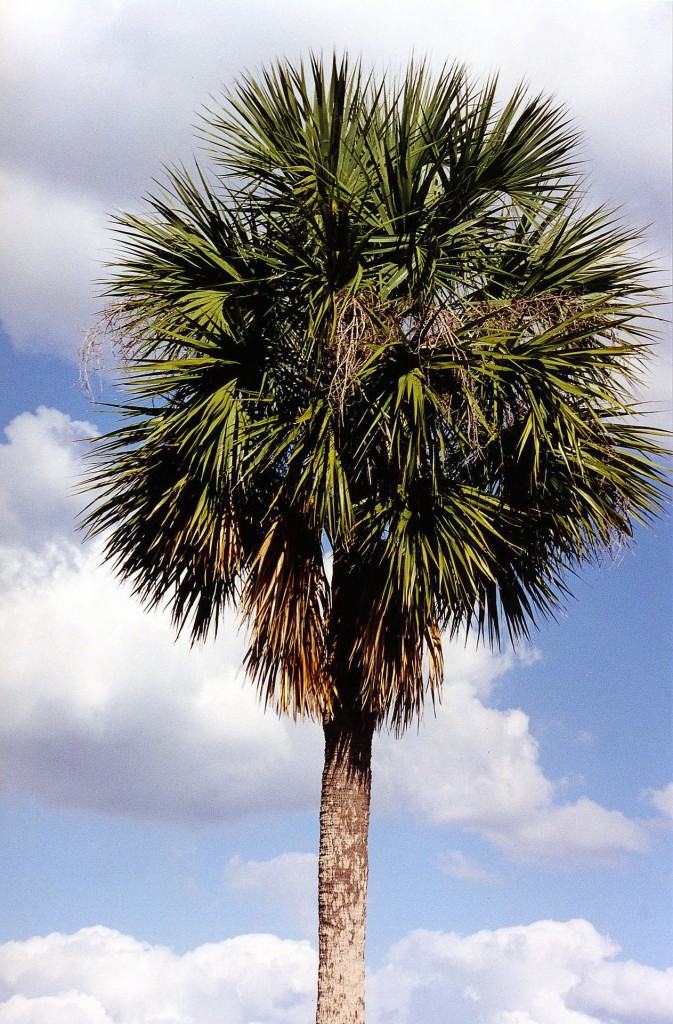 137 Righteous are you, O Lord,
and right are your rules.
138 You have appointed your testimonies in righteousness
and in all faithfulness.
139 My zeal consumes me,
because my foes forget your words.
140 Your promise is well tried,
and your servant loves it.
141 I am small and despised,
yet I do not forget your precepts.
142 Your righteousness is righteous forever,
and your law is true.
143 Trouble and anguish have found me out,
but your commandments are my delight.
144 Your testimonies are righteous forever;
give me understanding that I may live. (ESV)

9 Whoever has a bountiful eye will be blessed,
for he shares his bread with the poor.
10 Drive out a scoffer, and strife will go out,
and quarreling and abuse will cease.
11 He who loves purity of heart,
and whose speech is gracious, will have the king as his friend.
12 The eyes of the Lord keep watch over knowledge,
but he overthrows the words of the traitor.
13 The sluggard says, “There is a lion outside!
I shall be killed in the streets!”
14 The mouth of forbidden women is a deep pit;
he with whom the Lord is angry will fall into it.
15 Folly is bound up in the heart of a child,
but the rod of discipline drives it far from him.
16 Whoever oppresses the poor to increase his own wealth,
or gives to the rich, will only come to poverty. (ESV)

14:1 At that time Herod the tetrarch heard about the fame of Jesus, 2 and he said to his servants, “This is John the Baptist. He has been raised from the dead; that is why these miraculous powers are at work in him.” 3 For Herod had seized John and bound him and put him in prison for the sake of Herodias, his brother Philip’s wife, 4 because John had been saying to him, “It is not lawful for you to have her.” 5 And though he wanted to put him to death, he feared the people, because they held him to be a prophet. 6 But when Herod’s birthday came, the daughter of Herodias danced before the company and pleased Herod, 7 so that he promised with an oath to give her whatever she might ask. 8 Prompted by her mother, she said, “Give me the head of John the Baptist here on a platter.” 9 And the king was sorry, but because of his oaths and his guests he commanded it to be given. 10 He sent and had John beheaded in the prison, 11 and his head was brought on a platter and given to the girl, and she brought it to her mother. 12 And his disciples came and took the body and buried it, and they went and told Jesus.

13 Now when Jesus heard this, he withdrew from there in a boat to a desolate place by himself. But when the crowds heard it, they followed him on foot from the towns. 14 When he went ashore he saw a great crowd, and he had compassion on them and healed their sick. 15 Now when it was evening, the disciples came to him and said, “This is a desolate place, and the day is now over; send the crowds away to go into the villages and buy food for themselves.” 16 But Jesus said, “They need not go away; you give them something to eat.” 17 They said to him, “We have only five loaves here and two fish.” 18 And he said, “Bring them here to me.” 19 Then he ordered the crowds to sit down on the grass, and taking the five loaves and the two fish, he looked up to heaven and said a blessing. Then he broke the loaves and gave them to the disciples, and the disciples gave them to the crowds. 20 And they all ate and were satisfied. And they took up twelve baskets full of the broken pieces left over. 21 And those who ate were about five thousand men, besides women and children. (ESV)

4:1 What causes quarrels and what causes fights among you? Is it not this, that your passions are at war within you? 2 You desire and do not have, so you murder. You covet and cannot obtain, so you fight and quarrel. You do not have, because you do not ask. 3 You ask and do not receive, because you ask wrongly, to spend it on your passions. 4 You adulterous people! Do you not know that friendship with the world is enmity with God? Therefore whoever wishes to be a friend of the world makes himself an enemy of God. 5 Or do you suppose it is to no purpose that the Scripture says, “He yearns jealously over the spirit that he has made to dwell in us”? 6 But he gives more grace. Therefore it says, “God opposes the proud, but gives grace to the humble.” 7 Submit yourselves therefore to God. Resist the devil, and he will flee from you. 8 Draw near to God, and he will draw near to you. Cleanse your hands, you sinners, and purify your hearts, you double-minded. 9 Be wretched and mourn and weep. Let your laughter be turned to mourning and your joy to gloom. 10 Humble yourselves before the Lord, and he will exalt you.

11 Do not speak evil against one another, brothers. The one who speaks against a brother or judges his brother, speaks evil against the law and judges the law. But if you judge the law, you are not a doer of the law but a judge. 12 There is only one lawgiver and judge, he who is able to save and to destroy. But who are you to judge your neighbor? (ESV)