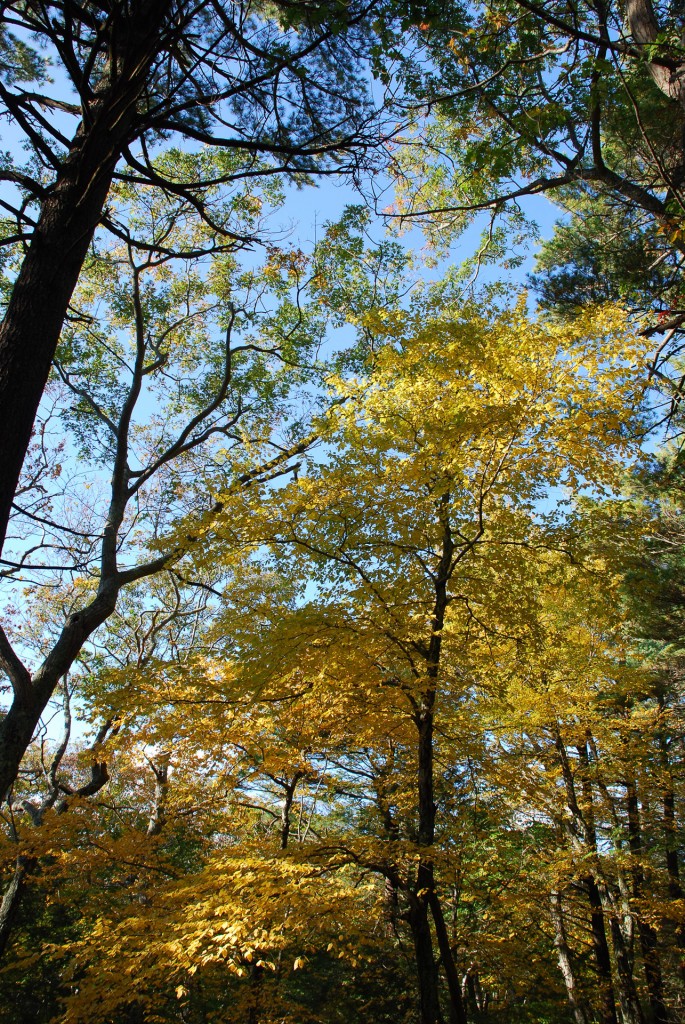 To read the whole Bible in 180 days, today read Second Chronicles 12:1-14:15 and the four Bible passages below.

92:1 It is good to give thanks to the Lord,
to sing praises to your name, O Most High;
2 to declare your steadfast love in the morning,
and your faithfulness by night,
3 to the music of the lute and the harp,
to the melody of the lyre.
4 For you, O Lord, have made me glad by your work;
at the works of your hands I sing for joy.

5 How great are your works, O Lord!
Your thoughts are very deep!
6 The stupid man cannot know;
the fool cannot understand this:
7 that though the wicked sprout like grass
and all evildoers flourish,
they are doomed to destruction forever;
8 but you, O Lord, are on high forever.
9 For behold, your enemies, O Lord,
for behold, your enemies shall perish;
all evildoers shall be scattered.

10 But you have exalted my horn like that of the wild ox;
you have poured over me fresh oil.
11 My eyes have seen the downfall of my enemies;
my ears have heard the doom of my evil assailants.

12 The righteous flourish like the palm tree
and grow like a cedar in Lebanon.
13 They are planted in the house of the Lord;
they flourish in the courts of our God.
14 They still bear fruit in old age;
they are ever full of sap and green,
15 to declare that the Lord is upright;
he is my rock, and there is no unrighteousness in him. (ESV)

13 A glad heart makes a cheerful face,
but by sorrow of heart the spirit is crushed.
14 The heart of him who has understanding seeks knowledge,
but the mouths of fools feed on folly. (ESV)

20 Now Herod was angry with the people of Tyre and Sidon, and they came to him with one accord, and having persuaded Blastus, the king’s chamberlain, they asked for peace, because their country depended on the king’s country for food. 21 On an appointed day Herod put on his royal robes, took his seat upon the throne, and delivered an oration to them. 22 And the people were shouting, “The voice of a god, and not of a man!” 23 Immediately an angel of the Lord struck him down, because he did not give God the glory, and he was eaten by worms and breathed his last.

24 But the word of God increased and multiplied.

25 And Barnabas and Saul returned from Jerusalem when they had completed their service, bringing with them John, whose other name was Mark.

13:1 Now there were in the church at Antioch prophets and teachers, Barnabas, Simeon who was called Niger, Lucius of Cyrene, Manaen a member of the court of Herod the tetrarch, and Saul. 2 While they were worshiping the Lord and fasting, the Holy Spirit said, “Set apart for me Barnabas and Saul for the work to which I have called them.” 3 Then after fasting and praying they laid their hands on them and sent them off.

4 So, being sent out by the Holy Spirit, they went down to Seleucia, and from there they sailed to Cyprus. 5 When they arrived at Salamis, they proclaimed the word of God in the synagogues of the Jews. And they had John to assist them. 6 When they had gone through the whole island as far as Paphos, they came upon a certain magician, a Jewish false prophet named Bar-Jesus. 7 He was with the proconsul, Sergius Paulus, a man of intelligence, who summoned Barnabas and Saul and sought to hear the word of God. 8 But Elymas the magician (for that is the meaning of his name) opposed them, seeking to turn the proconsul away from the faith. 9 But Saul, who was also called Paul, filled with the Holy Spirit, looked intently at him 10 and said, “You son of the devil, you enemy of all righteousness, full of all deceit and villainy, will you not stop making crooked the straight paths of the Lord? 11 And now, behold, the hand of the Lord is upon you, and you will be blind and unable to see the sun for a time.” Immediately mist and darkness fell upon him, and he went about seeking people to lead him by the hand. 12 Then the proconsul believed, when he saw what had occurred, for he was astonished at the teaching of the Lord. (ESV)

12 Beloved, do not be surprised at the fiery trial when it comes upon you to test you, as though something strange were happening to you. 13 But rejoice insofar as you share Christ’s sufferings, that you may also rejoice and be glad when his glory is revealed. 14 If you are insulted for the name of Christ, you are blessed, because the Spirit of glory and of God rests upon you. 15 But let none of you suffer as a murderer or a thief or an evildoer or as a meddler. 16 Yet if anyone suffers as a Christian, let him not be ashamed, but let him glorify God in that name. 17 For it is time for judgment to begin at the household of God; and if it begins with us, what will be the outcome for those who do not obey the gospel of God? 18 And

“If the righteous is scarcely saved,
what will become of the ungodly and the sinner?”

19 Therefore let those who suffer according to God’s will entrust their souls to a faithful Creator while doing good.

5:1 So I exhort the elders among you, as a fellow elder and a witness of the sufferings of Christ, as well as a partaker in the glory that is going to be revealed: 2 shepherd the flock of God that is among you, exercising oversight, not under compulsion, but willingly, as God would have you; not for shameful gain, but eagerly; 3 not domineering over those in your charge, but being examples to the flock. 4 And when the chief Shepherd appears, you will receive the unfading crown of glory. 5 Likewise, you who are younger, be subject to the elders. Clothe yourselves, all of you, with humility toward one another, for “God opposes the proud but gives grace to the humble.”

6 Humble yourselves, therefore, under the mighty hand of God so that at the proper time he may exalt you, 7 casting all your anxieties on him, because he cares for you. 8 Be sober-minded; be watchful. Your adversary the devil prowls around like a roaring lion, seeking someone to devour. 9 Resist him, firm in your faith, knowing that the same kinds of suffering are being experienced by your brotherhood throughout the world. 10 And after you have suffered a little while, the God of all grace, who has called you to his eternal glory in Christ, will himself restore, confirm, strengthen, and establish you. 11 To him be the dominion forever and ever. Amen.

12 By Silvanus, a faithful brother as I regard him, I have written briefly to you, exhorting and declaring that this is the true grace of God. Stand firm in it. (ESV)