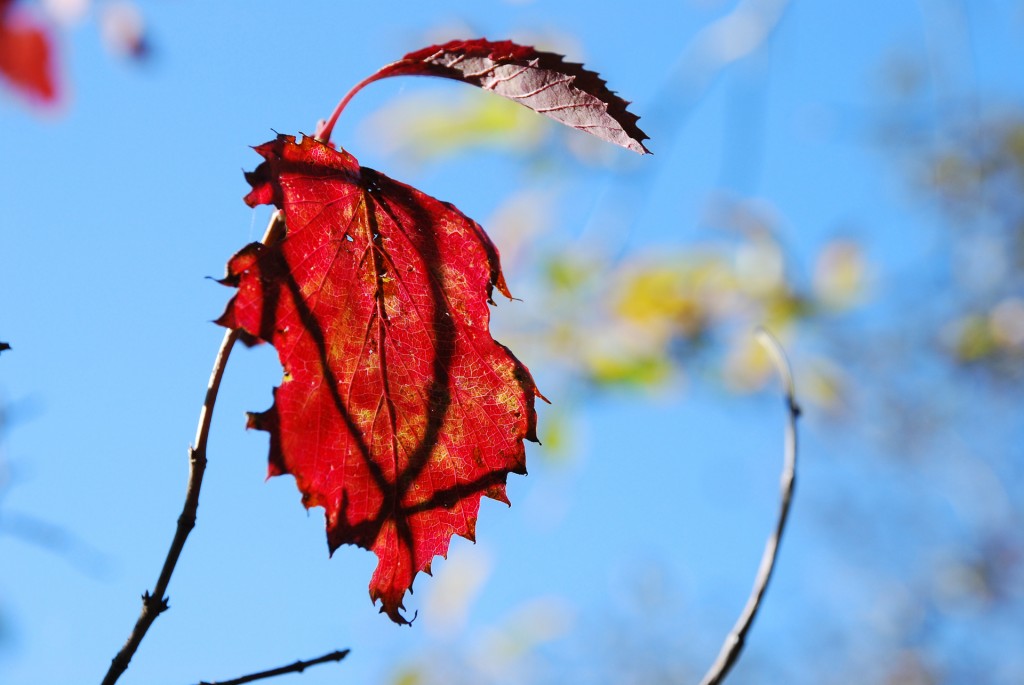 To read the whole Bible in 180 days, today read First Chronicles 11:1-20:8 and the four Bible passages below.

52:1 Why do you boast of evil, O mighty man?
The steadfast love of God endures all the day.
2 Your tongue plots destruction,
like a sharp razor, you worker of deceit.
3 You love evil more than good,
and lying more than speaking what is right. Selah
4 You love all words that devour,
O deceitful tongue.

5 But God will break you down forever;
he will snatch and tear you from your tent;
he will uproot you from the land of the living. Selah
6 The righteous shall see and fear,
and shall laugh at him, saying,
7 “See the man who would not make
God his refuge,
but trusted in the abundance of his riches
and sought refuge in his own destruction!”

8 But I am like a green olive tree
in the house of God.
I trust in the steadfast love of God
forever and ever.
9 I will thank you forever,
because you have done it.
I will wait for your name, for it is good,
in the presence of the godly. (ESV)

11:1 A false balance is an abomination to the Lord,
but a just weight is his delight.
2 When pride comes, then comes disgrace,
but with the humble is wisdom.
3 The integrity of the upright guides them,
but the crookedness of the treacherous destroys them. (ESV)

37 Though he had done so many signs before them, they still did not believe in him, 38 so that the word spoken by the prophet Isaiah might be fulfilled:

“Lord, who has believed what he heard from us,
and to whom has the arm of the Lord been revealed?”

39 Therefore they could not believe. For again Isaiah said,

15:1 We who are strong have an obligation to bear with the failings of the weak, and not to please ourselves. 2 Let each of us please his neighbor for his good, to build him up. 3 For Christ did not please himself, but as it is written, “The reproaches of those who reproached you fell on me.” 4 For whatever was written in former days was written for our instruction, that through endurance and through the encouragement of the Scriptures we might have hope. 5 May the God of endurance and encouragement grant you to live in such harmony with one another, in accord with Christ Jesus, 6 that together you may with one voice glorify the God and Father of our Lord Jesus Christ. 7 Therefore welcome one another as Christ has welcomed you, for the glory of God. (ESV)