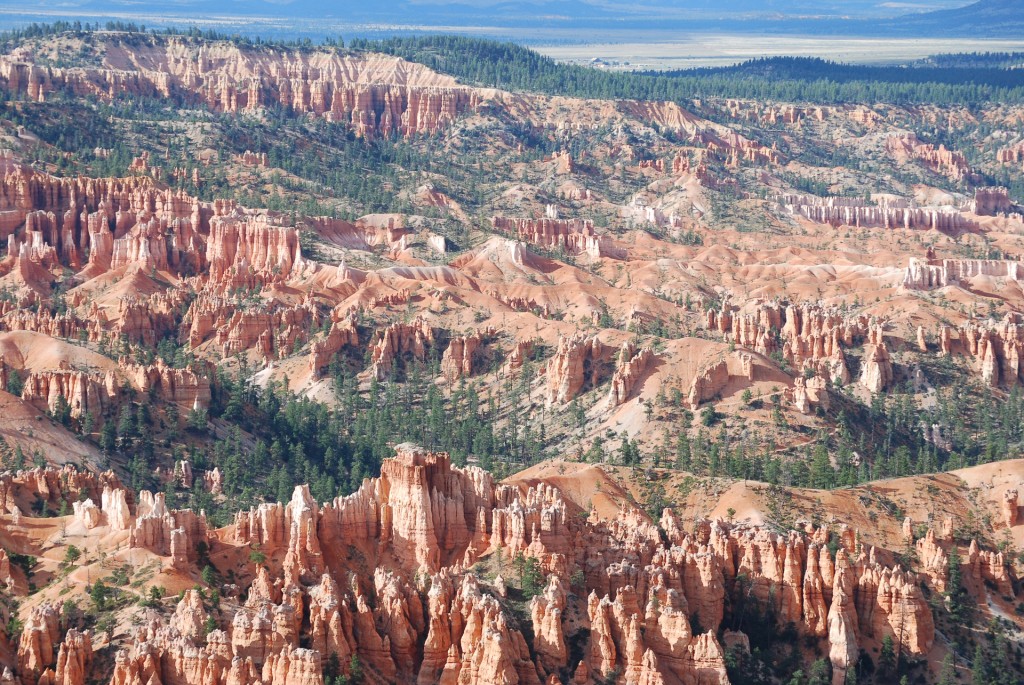 To read the whole Bible in 180 days, today read Zechariah 1:1-6 and the four Bible passages below.

139:1 O Lord, you have searched me and known me!
2 You know when I sit down and when I rise up;
you discern my thoughts from afar.
3 You search out my path and my lying down
and are acquainted with all my ways.
4 Even before a word is on my tongue,
behold, O Lord, you know it altogether.
5 You hem me in, behind and before,
and lay your hand upon me.
6 Such knowledge is too wonderful for me;
it is high; I cannot attain it.

7 Where shall I go from your Spirit?
Or where shall I flee from your presence?
8 If I ascend to heaven, you are there!
If I make my bed in Sheol, you are there!
9 If I take the wings of the morning
and dwell in the uttermost parts of the sea,
10 even there your hand shall lead me,
and your right hand shall hold me.
11 If I say, “Surely the darkness shall cover me,
and the light about me be night,”
12 even the darkness is not dark to you;
the night is bright as the day,
for darkness is as light with you.

13 For you formed my inward parts;
you knitted me together in my mother’s womb.
14 I praise you, for I am fearfully and wonderfully made.
Wonderful are your works;
my soul knows it very well.
15 My frame was not hidden from you,
when I was being made in secret,
intricately woven in the depths of the earth.
16 Your eyes saw my unformed substance;
in your book were written, every one of them,
the days that were formed for me,
when as yet there was none of them.

17 How precious to me are your thoughts, O God!
How vast is the sum of them!
18 If I would count them, they are more than the sand.
I awake, and I am still with you.

19 Oh that you would slay the wicked, O God!
O men of blood, depart from me!
20 They speak against you with malicious intent;
your enemies take your name in vain!
21 Do I not hate those who hate you, O Lord?
And do I not loathe those who rise up against you?
22 I hate them with complete hatred;
I count them my enemies.

23 Search me, O God, and know my heart!
Try me and know my thoughts!
24 And see if there be any grievous way in me,
and lead me in the way everlasting! (ESV)

19 Whoever works his land will have plenty of bread,
but he who follows worthless pursuits will have plenty of poverty.
20 A faithful man will abound with blessings,
but whoever hastens to be rich will not go unpunished.
21 To show partiality is not good,
but for a piece of bread a man will do wrong.
22 A stingy man hastens after wealth
and does not know that poverty will come upon him.
23 Whoever rebukes a man will afterward find more favor
than he who flatters with his tongue.
24 Whoever robs his father or his mother
and says, “That is no transgression,”
is a companion to a man who destroys.
25 A greedy man stirs up strife,
but the one who trusts in the Lord will be enriched.
26 Whoever trusts in his own mind is a fool,
but he who walks in wisdom will be delivered.
27 Whoever gives to the poor will not want,
but he who hides his eyes will get many a curse.
28 When the wicked rise, people hide themselves,
but when they perish, the righteous increase.
(ESV)

24 So when Pilate saw that he was gaining nothing, but rather that a riot was beginning, he took water and washed his hands before the crowd, saying, “I am innocent of this man’s blood; see to it yourselves.” 25 And all the people answered, “His blood be on us and on our children!” 26 Then he released for them Barabbas, and having scourged Jesus, delivered him to be crucified.

27 Then the soldiers of the governor took Jesus into the governor’s headquarters, and they gathered the whole battalion before him. 28 And they stripped him and put a scarlet robe on him, 29 and twisting together a crown of thorns, they put it on his head and put a reed in his right hand. And kneeling before him, they mocked him, saying, “Hail, King of the Jews!” 30 And they spit on him and took the reed and struck him on the head. 31 And when they had mocked him, they stripped him of the robe and put his own clothes on him and led him away to crucify him.

32 As they went out, they found a man of Cyrene, Simon by name. They compelled this man to carry his cross. 33 And when they came to a place called Golgotha (which means Place of a Skull), 34 they offered him wine to drink, mixed with gall, but when he tasted it, he would not drink it. 35 And when they had crucified him, they divided his garments among them by casting lots. 36 Then they sat down and kept watch over him there. 37 And over his head they put the charge against him, which read, “This is Jesus, the King of the Jews.” 38 Then two robbers were crucified with him, one on the right and one on the left. 39 And those who passed by derided him, wagging their heads 40 and saying, “You who would destroy the temple and rebuild it in three days, save yourself! If you are the Son of God, come down from the cross.” 41 So also the chief priests, with the scribes and elders, mocked him, saying, 42 “He saved others; he cannot save himself. He is the King of Israel; let him come down now from the cross, and we will believe in him. 43 He trusts in God; let God deliver him now, if he desires him. For he said, ‘I am the Son of God.’” 44 And the robbers who were crucified with him also reviled him in the same way. (ESV)

11 I have been a fool! You forced me to it, for I ought to have been commended by you. For I was not at all inferior to these super-apostles, even though I am nothing. 12 The signs of a true apostle were performed among you with utmost patience, with signs and wonders and mighty works. 13 For in what were you less favored than the rest of the churches, except that I myself did not burden you? Forgive me this wrong!

14 Here for the third time I am ready to come to you. And I will not be a burden, for I seek not what is yours but you. For children are not obligated to save up for their parents, but parents for their children. 15 I will most gladly spend and be spent for your souls. If I love you more, am I to be loved less? 16 But granting that I myself did not burden you, I was crafty, you say, and got the better of you by deceit. 17 Did I take advantage of you through any of those whom I sent to you? 18 I urged Titus to go, and sent the brother with him. Did Titus take advantage of you? Did we not act in the same spirit? Did we not take the same steps?

19 Have you been thinking all along that we have been defending ourselves to you? It is in the sight of God that we have been speaking in Christ, and all for your upbuilding, beloved. 20 For I fear that perhaps when I come I may find you not as I wish, and that you may find me not as you wish—that perhaps there may be quarreling, jealousy, anger, hostility, slander, gossip, conceit, and disorder. 21 I fear that when I come again my God may humble me before you, and I may have to mourn over many of those who sinned earlier and have not repented of the impurity, sexual immorality, and sensuality that they have practiced. (ESV)