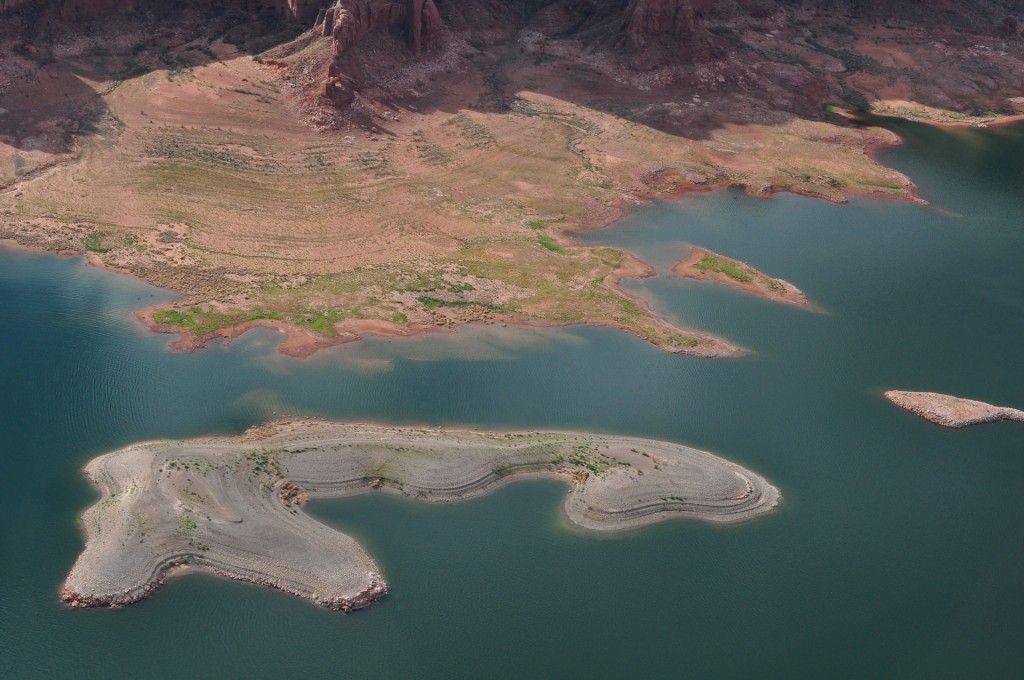 138:1 I give you thanks, O Lord, with my whole heart;
before the gods I sing your praise;
2 I bow down toward your holy temple
and give thanks to your name for your steadfast love and your faithfulness,
for you have exalted above all things
your name and your word.
3 On the day I called, you answered me;
my strength of soul you increased.

4 All the kings of the earth shall give you thanks, O Lord,
for they have heard the words of your mouth,
5 and they shall sing of the ways of the Lord,
for great is the glory of the Lord.
6 For though the Lord is high, he regards the lowly,
but the haughty he knows from afar.

7 Though I walk in the midst of trouble,
you preserve my life;
you stretch out your hand against the wrath of my enemies,
and your right hand delivers me.
8 The Lord will fulfill his purpose for me;
your steadfast love, O Lord, endures forever.
Do not forsake the work of your hands. (ESV)

11 A rich man is wise in his own eyes,
but a poor man who has understanding will find him out.
12 When the righteous triumph, there is great glory,
but when the wicked rise, people hide themselves.
13 Whoever conceals his transgressions will not prosper,
but he who confesses and forsakes them will obtain mercy.
14 Blessed is the one who fears the Lord always,
but whoever hardens his heart will fall into calamity.
15 Like a roaring lion or a charging bear
is a wicked ruler over a poor people.
16 A ruler who lacks understanding is a cruel oppressor,
but he who hates unjust gain will prolong his days.
17 If one is burdened with the blood of another,
he will be a fugitive until death;
let no one help him.
18 Whoever walks in integrity will be delivered,
but he who is crooked in his ways will suddenly fall. (ESV)

27:1 When morning came, all the chief priests and the elders of the people took counsel against Jesus to put him to death. 2 And they bound him and led him away and delivered him over to Pilate the governor.

3 Then when Judas, his betrayer, saw that Jesus was condemned, he changed his mind and brought back the thirty pieces of silver to the chief priests and the elders, 4 saying, “I have sinned by betraying innocent blood.” They said, “What is that to us? See to it yourself.” 5 And throwing down the pieces of silver into the temple, he departed, and he went and hanged himself. 6 But the chief priests, taking the pieces of silver, said, “It is not lawful to put them into the treasury, since it is blood money.” 7 So they took counsel and bought with them the potter’s field as a burial place for strangers. 8 Therefore that field has been called the Field of Blood to this day. 9 Then was fulfilled what had been spoken by the prophet Jeremiah, saying, “And they took the thirty pieces of silver, the price of him on whom a price had been set by some of the sons of Israel, 10 and they gave them for the potter’s field, as the Lord directed me.”

11 Now Jesus stood before the governor, and the governor asked him, “Are you the King of the Jews?” Jesus said, “You have said so.” 12 But when he was accused by the chief priests and elders, he gave no answer. 13 Then Pilate said to him, “Do you not hear how many things they testify against you?” 14 But he gave him no answer, not even to a single charge, so that the governor was greatly amazed.

15 Now at the feast the governor was accustomed to release for the crowd any one prisoner whom they wanted. 16 And they had then a notorious prisoner called Barabbas. 17 So when they had gathered, Pilate said to them, “Whom do you want me to release for you: Barabbas, or Jesus who is called Christ?” 18 For he knew that it was out of envy that they had delivered him up. 19 Besides, while he was sitting on the judgment seat, his wife sent word to him, “Have nothing to do with that righteous man, for I have suffered much because of him today in a dream.” 20 Now the chief priests and the elders persuaded the crowd to ask for Barabbas and destroy Jesus. 21 The governor again said to them, “Which of the two do you want me to release for you?” And they said, “Barabbas.” 22 Pilate said to them, “Then what shall I do with Jesus who is called Christ?” They all said, “Let him be crucified!” 23 And he said, “Why, what evil has he done?” But they shouted all the more, “Let him be crucified!” (ESV)

12:1 I must go on boasting. Though there is nothing to be gained by it, I will go on to visions and revelations of the Lord. 2 I know a man in Christ who fourteen years ago was caught up to the third heaven—whether in the body or out of the body I do not know, God knows. 3 And I know that this man was caught up into paradise—whether in the body or out of the body I do not know, God knows— 4 and he heard things that cannot be told, which man may not utter. 5 On behalf of this man I will boast, but on my own behalf I will not boast, except of my weaknesses. 6 Though if I should wish to boast, I would not be a fool, for I would be speaking the truth. But I refrain from it, so that no one may think more of me than he sees in me or hears from me. 7 So to keep me from becoming conceited because of the surpassing greatness of the revelations, a thorn was given me in the flesh, a messenger of Satan to harass me, to keep me from becoming conceited. 8 Three times I pleaded with the Lord about this, that it should leave me. 9 But he said to me, “My grace is sufficient for you, for my power is made perfect in weakness.” Therefore I will boast all the more gladly of my weaknesses, so that the power of Christ may rest upon me. 10 For the sake of Christ, then, I am content with weaknesses, insults, hardships, persecutions, and calamities. For when I am weak, then I am strong. (ESV)