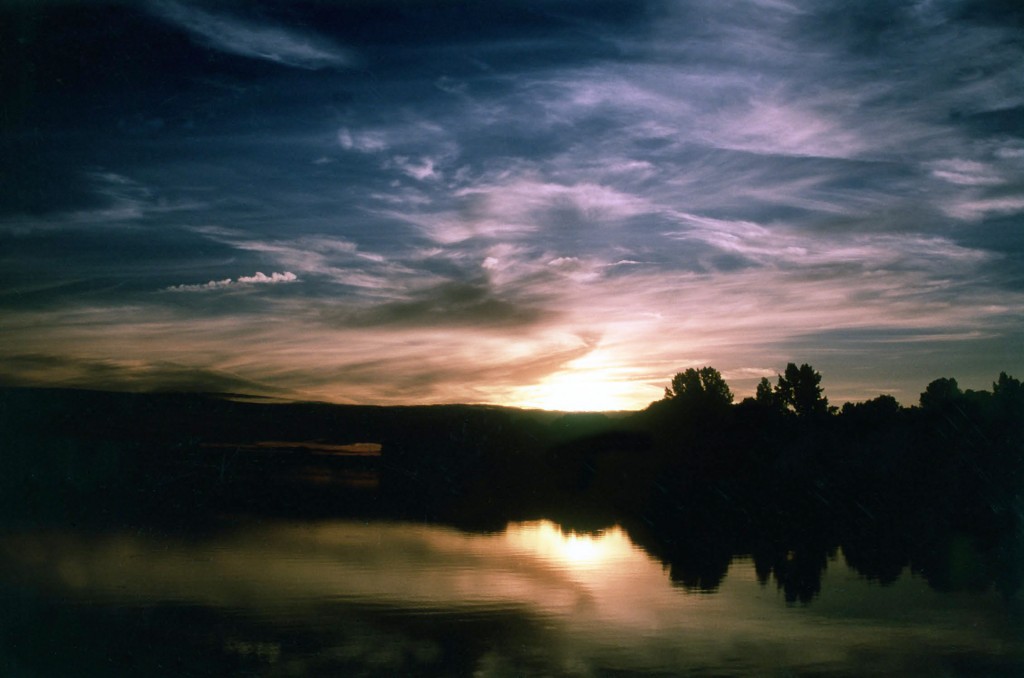 To read the whole Bible in 180 days, today read Habakkuk 1:1-3:19 and the four Bible passages below.

117:1 Praise the Lord, all nations!
Extol him, all peoples!
2 For great is his steadfast love toward us,
and the faithfulness of the Lord endures forever.
Praise the Lord! (ESV)

15 Slothfulness casts into a deep sleep,
and an idle person will suffer hunger.
16 Whoever keeps the commandment keeps his life;
he who despises his ways will die.
17 Whoever is generous to the poor lends to the Lord,
and he will repay him for his deed. (ESV)

19 But when Herod died, behold, an angel of the Lord appeared in a dream to Joseph in Egypt, 20 saying, “Rise, take the child and his mother and go to the land of Israel, for those who sought the child’s life are dead.” 21 And he rose and took the child and his mother and went to the land of Israel. 22 But when he heard that Archelaus was reigning over Judea in place of his father Herod, he was afraid to go there, and being warned in a dream he withdrew to the district of Galilee. 23 And he went and lived in a city called Nazareth, that what was spoken by the prophets might be fulfilled: “He shall be called a Nazarene.”

3:1 In those days John the Baptist came preaching in the wilderness of Judea, 2 “Repent, for the kingdom of heaven is at hand.” 3 For this is he who was spoken of by the prophet Isaiah when he said,

“The voice of one crying in the wilderness:
‘Prepare the way of the Lord;
make his paths straight.’”

4 Now John wore a garment of camel’s hair and a leather belt around his waist, and his food was locusts and wild honey. 5 Then Jerusalem and all Judea and all the region about the Jordan were going out to him, 6 and they were baptized by him in the river Jordan, confessing their sins.

7 But when he saw many of the Pharisees and Sadducees coming to his baptism, he said to them, “You brood of vipers! Who warned you to flee from the wrath to come? 8 Bear fruit in keeping with repentance. 9 And do not presume to say to yourselves, ‘We have Abraham as our father,’ for I tell you, God is able from these stones to raise up children for Abraham. 10 Even now the axe is laid to the root of the trees. Every tree therefore that does not bear good fruit is cut down and thrown into the fire.

11 “I baptize you with water for repentance, but he who is coming after me is mightier than I, whose sandals I am not worthy to carry. He will baptize you with the Holy Spirit and fire. 12 His winnowing fork is in his hand, and he will clear his threshing floor and gather his wheat into the barn, but the chaff he will burn with unquenchable fire.”

13 Then Jesus came from Galilee to the Jordan to John, to be baptized by him. 14 John would have prevented him, saying, “I need to be baptized by you, and do you come to me?” 15 But Jesus answered him, “Let it be so now, for thus it is fitting for us to fulfill all righteousness.” Then he consented. 16 And when Jesus was baptized, immediately he went up from the water, and behold, the heavens were opened to him, and he saw the Spirit of God descending like a dove and coming to rest on him; 17 and behold, a voice from heaven said, “This is my beloved Son, with whom I am well pleased.” (ESV)

2:1 And I, when I came to you, brothers, did not come proclaiming to you the testimony of God with lofty speech or wisdom. 2 For I decided to know nothing among you except Jesus Christ and him crucified. 3 And I was with you in weakness and in fear and much trembling, 4 and my speech and my message were not in plausible words of wisdom, but in demonstration of the Spirit and of power, 5 that your faith might not rest in the wisdom of men but in the power of God.

“What no eye has seen, nor ear heard,
nor the heart of man imagined,
what God has prepared for those who love him”—

10 these things God has revealed to us through the Spirit. For the Spirit searches everything, even the depths of God. 11 For who knows a person’s thoughts except the spirit of that person, which is in him? So also no one comprehends the thoughts of God except the Spirit of God. 12 Now we have received not the spirit of the world, but the Spirit who is from God, that we might understand the things freely given us by God. 13 And we impart this in words not taught by human wisdom but taught by the Spirit, interpreting spiritual truths to those who are spiritual.

14 The natural person does not accept the things of the Spirit of God, for they are folly to him, and he is not able to understand them because they are spiritually discerned. 15 The spiritual person judges all things, but is himself to be judged by no one. 16 “For who has understood the mind of the Lord so as to instruct him?” But we have the mind of Christ. (ESV)