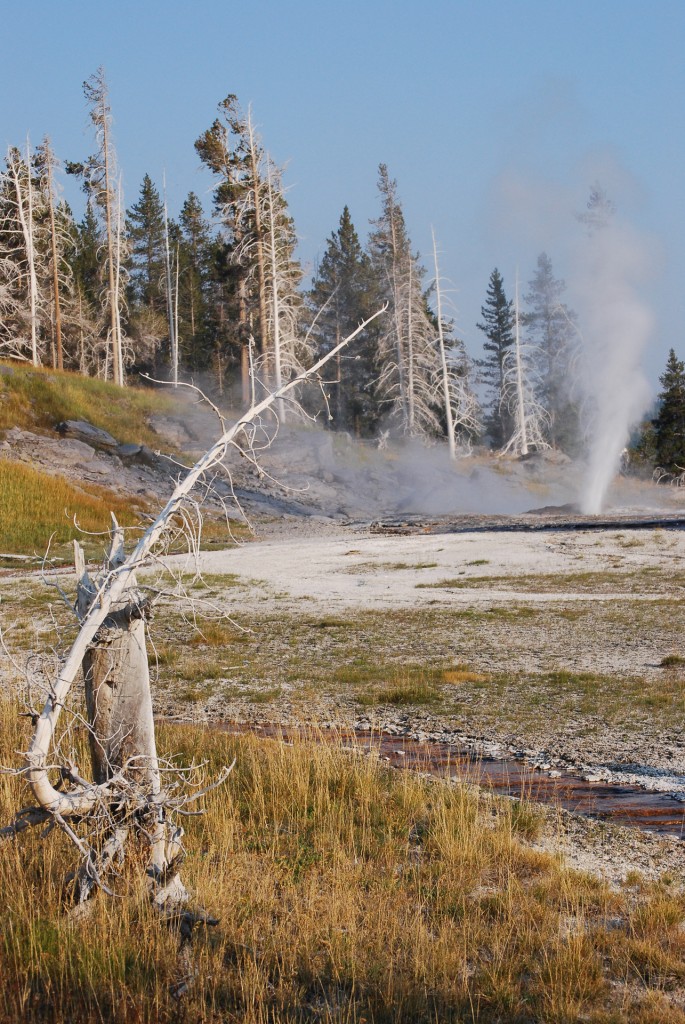 82:1 God has taken his place in the divine council;
in the midst of the gods he holds judgment:
2 “How long will you judge unjustly
and show partiality to the wicked? Selah
3 Give justice to the weak and the fatherless;
maintain the right of the afflicted and the destitute.
4 Rescue the weak and the needy;
deliver them from the hand of the wicked.”

5 They have neither knowledge nor understanding,
they walk about in darkness;
all the foundations of the earth are shaken.

6 I said, “You are gods,
sons of the Most High, all of you;
7 nevertheless, like men you shall die,
and fall like any prince.”

8 Arise, O God, judge the earth;
for you shall inherit all the nations! (ESV)

17 A man of quick temper acts foolishly,
and a man of evil devices is hated.
18 The simple inherit folly,
but the prudent are crowned with knowledge. (ESV)

6:1 Now in these days when the disciples were increasing in number, a complaint by the Hellenists arose against the Hebrews because their widows were being neglected in the daily distribution. 2 And the twelve summoned the full number of the disciples and said, “It is not right that we should give up preaching the word of God to serve tables. 3 Therefore, brothers, pick out from among you seven men of good repute, full of the Spirit and of wisdom, whom we will appoint to this duty. 4 But we will devote ourselves to prayer and to the ministry of the word.” 5 And what they said pleased the whole gathering, and they chose Stephen, a man full of faith and of the Holy Spirit, and Philip, and Prochorus, and Nicanor, and Timon, and Parmenas, and Nicolaus, a proselyte of Antioch. 6 These they set before the apostles, and they prayed and laid their hands on them.

7 And the word of God continued to increase, and the number of the disciples multiplied greatly in Jerusalem, and a great many of the priests became obedient to the faith.

8 And Stephen, full of grace and power, was doing great wonders and signs among the people. 9 Then some of those who belonged to the synagogue of the Freedmen (as it was called), and of the Cyrenians, and of the Alexandrians, and of those from Cilicia and Asia, rose up and disputed with Stephen. 10 But they could not withstand the wisdom and the Spirit with which he was speaking. 11 Then they secretly instigated men who said, “We have heard him speak blasphemous words against Moses and God.” 12 And they stirred up the people and the elders and the scribes, and they came upon him and seized him and brought him before the council, 13 and they set up false witnesses who said, “This man never ceases to speak words against this holy place and the law, 14 for we have heard him say that this Jesus of Nazareth will destroy this place and will change the customs that Moses delivered to us.” 15 And gazing at him, all who sat in the council saw that his face was like the face of an angel.

“Brothers and fathers, hear me. The God of glory appeared to our father Abraham when he was in Mesopotamia, before he lived in Haran, 3 and said to him, ‘Go out from your land and from your kindred and go into the land that I will show you.’ 4 Then he went out from the land of the Chaldeans and lived in Haran. And after his father died, God removed him from there into this land in which you are now living. 5 Yet he gave him no inheritance in it, not even a foot’s length, but promised to give it to him as a possession and to his offspring after him, though he had no child. 6 And God spoke to this effect—that his offspring would be sojourners in a land belonging to others, who would enslave them and afflict them four hundred years. 7 ‘But I will judge the nation that they serve,’ said God, ‘and after that they shall come out and worship me in this place.’ 8 And he gave him the covenant of circumcision. And so Abraham became the father of Isaac, and circumcised him on the eighth day, and Isaac became the father of Jacob, and Jacob of the twelve patriarchs.

9 “And the patriarchs, jealous of Joseph, sold him into Egypt; but God was with him 10 and rescued him out of all his afflictions and gave him favor and wisdom before Pharaoh, king of Egypt, who made him ruler over Egypt and over all his household. 11 Now there came a famine throughout all Egypt and Canaan, and great affliction, and our fathers could find no food. 12 But when Jacob heard that there was grain in Egypt, he sent out our fathers on their first visit. 13 And on the second visit Joseph made himself known to his brothers, and Joseph’s family became known to Pharaoh. 14 And Joseph sent and summoned Jacob his father and all his kindred, seventy-five persons in all. 15 And Jacob went down into Egypt, and he died, he and our fathers, 16 and they were carried back to Shechem and laid in the tomb that Abraham had bought for a sum of silver from the sons of Hamor in Shechem. (ESV)

18 For you have not come to what may be touched, a blazing fire and darkness and gloom and a tempest 19 and the sound of a trumpet and a voice whose words made the hearers beg that no further messages be spoken to them. 20 For they could not endure the order that was given, “If even a beast touches the mountain, it shall be stoned.” 21 Indeed, so terrifying was the sight that Moses said, “I tremble with fear.” 22 But you have come to Mount Zion and to the city of the living God, the heavenly Jerusalem, and to innumerable angels in festal gathering, 23 and to the assembly of the firstborn who are enrolled in heaven, and to God, the judge of all, and to the spirits of the righteous made perfect, 24 and to Jesus, the mediator of a new covenant, and to the sprinkled blood that speaks a better word than the blood of Abel.

25 See that you do not refuse him who is speaking. For if they did not escape when they refused him who warned them on earth, much less will we escape if we reject him who warns from heaven. 26 At that time his voice shook the earth, but now he has promised, “Yet once more I will shake not only the earth but also the heavens.” 27 This phrase, “Yet once more,” indicates the removal of things that are shaken—that is, things that have been made—in order that the things that cannot be shaken may remain. 28 Therefore let us be grateful for receiving a kingdom that cannot be shaken, and thus let us offer to God acceptable worship, with reverence and awe, 29 for our God is a consuming fire. (ESV)