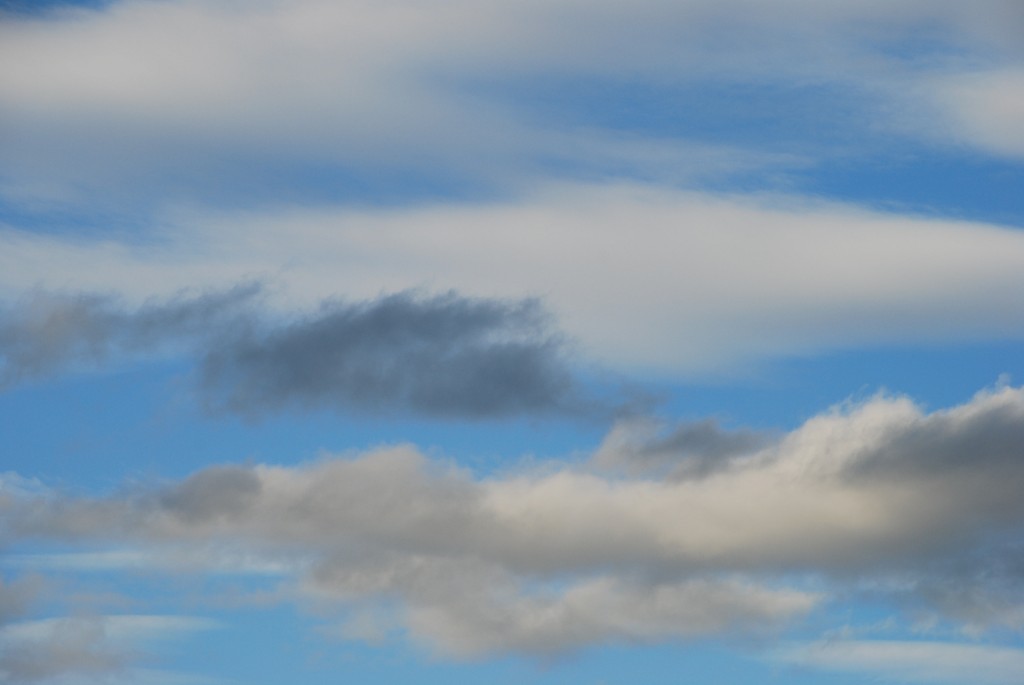 74:1 O God, why do you cast us off forever?
Why does your anger smoke against the sheep of your pasture?
2 Remember your congregation, which you have purchased of old,
which you have redeemed to be the tribe of your heritage!
Remember Mount Zion, where you have dwelt.
3 Direct your steps to the perpetual ruins;
the enemy has destroyed everything in the sanctuary!

4 Your foes have roared in the midst of your meeting place;
they set up their own signs for signs.
5 They were like those who swing axes
in a forest of trees.
6 And all its carved wood
they broke down with hatchets and hammers.
7 They set your sanctuary on fire;
they profaned the dwelling place of your name,
bringing it down to the ground.
8 They said to themselves, “We will utterly subdue them”;
they burned all the meeting places of God in the land.

9 We do not see our signs;
there is no longer any prophet,
and there is none among us who knows how long.
10 How long, O God, is the foe to scoff?
Is the enemy to revile your name forever?
11 Why do you hold back your hand, your right hand?
Take it from the fold of your garment and destroy them!

12 Yet God my King is from of old,
working salvation in the midst of the earth.
13 You divided the sea by your might;
you broke the heads of the sea monsters on the waters.
14 You crushed the heads of Leviathan;
you gave him as food for the creatures of the wilderness.
15 You split open springs and brooks;
you dried up ever-flowing streams.
16 Yours is the day, yours also the night;
you have established the heavenly lights and the sun.
17 You have fixed all the boundaries of the earth;
you have made summer and winter.

18 Remember this, O Lord, how the enemy scoffs,
and a foolish people reviles your name.
19 Do not deliver the soul of your dove to the wild beasts;
do not forget the life of your poor forever.

20 Have regard for the covenant,
for the dark places of the land are full of the habitations of violence.
21 Let not the downtrodden turn back in shame;
let the poor and needy praise your name.

22 Arise, O God, defend your cause;
remember how the foolish scoff at you all the day!
23 Do not forget the clamor of your foes,
the uproar of those who rise against you, which goes up continually! (ESV)

18 Poverty and disgrace come to him who ignores instruction,
but whoever heeds reproof is honored.
19 A desire fulfilled is sweet to the soul,
but to turn away from evil is an abomination to fools.
20 Whoever walks with the wise becomes wise,
but the companion of fools will suffer harm.
21 Disaster pursues sinners,
but the righteous are rewarded with good. (ESV)

1:1 In the first book, O Theophilus, I have dealt with all that Jesus began to do and teach, 2 until the day when he was taken up, after he had given commands through the Holy Spirit to the apostles whom he had chosen. 3 He presented himself alive to them after his suffering by many proofs, appearing to them during forty days and speaking about the kingdom of God.

4 And while staying with them he ordered them not to depart from Jerusalem, but to wait for the promise of the Father, which, he said, “you heard from me; 5 for John baptized with water, but you will be baptized with the Holy Spirit not many days from now.”

6 So when they had come together, they asked him, “Lord, will you at this time restore the kingdom to Israel?” 7 He said to them, “It is not for you to know times or seasons that the Father has fixed by his own authority. 8 But you will receive power when the Holy Spirit has come upon you, and you will be my witnesses in Jerusalem and in all Judea and Samaria, and to the end of the earth.” 9 And when he had said these things, as they were looking on, he was lifted up, and a cloud took him out of their sight. 10 And while they were gazing into heaven as he went, behold, two men stood by them in white robes, 11 and said, “Men of Galilee, why do you stand looking into heaven? This Jesus, who was taken up from you into heaven, will come in the same way as you saw him go into heaven.” (ESV)

13 For when God made a promise to Abraham, since he had no one greater by whom to swear, he swore by himself, 14 saying, “Surely I will bless you and multiply you.” 15 And thus Abraham, having patiently waited, obtained the promise. 16 For people swear by something greater than themselves, and in all their disputes an oath is final for confirmation. 17 So when God desired to show more convincingly to the heirs of the promise the unchangeable character of his purpose, he guaranteed it with an oath, 18 so that by two unchangeable things, in which it is impossible for God to lie, we who have fled for refuge might have strong encouragement to hold fast to the hope set before us. 19 We have this as a sure and steadfast anchor of the soul, a hope that enters into the inner place behind the curtain, 20 where Jesus has gone as a forerunner on our behalf, having become a high priest forever after the order of Melchizedek.

7:1 For this Melchizedek, king of Salem, priest of the Most High God, met Abraham returning from the slaughter of the kings and blessed him, 2 and to him Abraham apportioned a tenth part of everything. He is first, by translation of his name, king of righteousness, and then he is also king of Salem, that is, king of peace. 3 He is without father or mother or genealogy, having neither beginning of days nor end of life, but resembling the Son of God he continues a priest forever.

4 See how great this man was to whom Abraham the patriarch gave a tenth of the spoils! 5 And those descendants of Levi who receive the priestly office have a commandment in the law to take tithes from the people, that is, from their brothers, though these also are descended from Abraham. 6 But this man who does not have his descent from them received tithes from Abraham and blessed him who had the promises. 7 It is beyond dispute that the inferior is blessed by the superior. 8 In the one case tithes are received by mortal men, but in the other case, by one of whom it is testified that he lives. 9 One might even say that Levi himself, who receives tithes, paid tithes through Abraham, 10 for he was still in the loins of his ancestor when Melchizedek met him. (ESV)