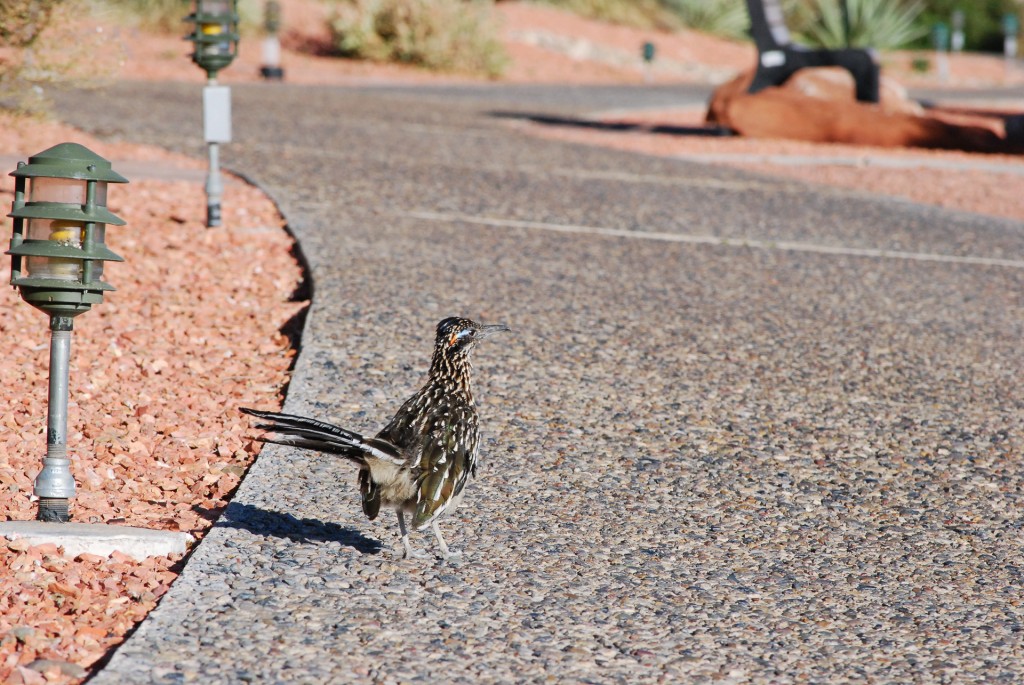 6 Blessed be the Lord,
who has not given us
as prey to their teeth!
7 We have escaped like a bird
from the snare of the fowlers;
the snare is broken,
and we have escaped!

8 Our help is in the name of the Lord,
who made heaven and earth. (ESV)

23 These also are sayings of the wise.

Partiality in judging is not good.
24 Whoever says to the wicked, “You are in the right,”
will be cursed by peoples, abhorred by nations,
25 but those who rebuke the wicked will have delight,
and a good blessing will come upon them.
26 Whoever gives an honest answer
kisses the lips. (ESV)

16 And behold, a man came up to him, saying, “Teacher, what good deed must I do to have eternal life?” 17 And he said to him, “Why do you ask me about what is good? There is only one who is good. If you would enter life, keep the commandments.” 18 He said to him, “Which ones?” And Jesus said, “You shall not murder, You shall not commit adultery, You shall not steal, You shall not bear false witness, 19 Honor your father and mother, and, You shall love your neighbor as yourself.” 20 The young man said to him, “All these I have kept. What do I still lack?” 21 Jesus said to him, “If you would be perfect, go, sell what you possess and give to the poor, and you will have treasure in heaven; and come, follow me.” 22 When the young man heard this he went away sorrowful, for he had great possessions.

23 And Jesus said to his disciples, “Truly, I say to you, only with difficulty will a rich person enter the kingdom of heaven. 24 Again I tell you, it is easier for a camel to go through the eye of a needle than for a rich person to enter the kingdom of God.” 25 When the disciples heard this, they were greatly astonished, saying, “Who then can be saved?” 26 But Jesus looked at them and said, “With man this is impossible, but with God all things are possible.” 27 Then Peter said in reply, “See, we have left everything and followed you. What then will we have?” 28 Jesus said to them, “Truly, I say to you, in the new world, when the Son of Man will sit on his glorious throne, you who have followed me will also sit on twelve thrones, judging the twelve tribes of Israel. 29 And everyone who has left houses or brothers or sisters or father or mother or children or lands, for my name’s sake, will receive a hundredfold and will inherit eternal life. 30 But many who are first will be last, and the last first.

20:1 “For the kingdom of heaven is like a master of a house who went out early in the morning to hire laborers for his vineyard. 2 After agreeing with the laborers for a denarius a day, he sent them into his vineyard. 3 And going out about the third hour he saw others standing idle in the marketplace, 4 and to them he said, ‘You go into the vineyard too, and whatever is right I will give you.’ 5 So they went. Going out again about the sixth hour and the ninth hour, he did the same. 6 And about the eleventh hour he went out and found others standing. And he said to them, ‘Why do you stand here idle all day?’ 7 They said to him, ‘Because no one has hired us.’ He said to them, ‘You go into the vineyard too.’ 8 And when evening came, the owner of the vineyard said to his foreman, ‘Call the laborers and pay them their wages, beginning with the last, up to the first.’ 9 And when those hired about the eleventh hour came, each of them received a denarius. 10 Now when those hired first came, they thought they would receive more, but each of them also received a denarius. 11 And on receiving it they grumbled at the master of the house, 12 saying, ‘These last worked only one hour, and you have made them equal to us who have borne the burden of the day and the scorching heat.’ 13 But he replied to one of them, ‘Friend, I am doing you no wrong. Did you not agree with me for a denarius? 14 Take what belongs to you and go. I choose to give to this last worker as I give to you. 15 Am I not allowed to do what I choose with what belongs to me? Or do you begrudge my generosity?’ 16 So the last will be first, and the first last.”

17 And as Jesus was going up to Jerusalem, he took the twelve disciples aside, and on the way he said to them, 18 “See, we are going up to Jerusalem. And the Son of Man will be delivered over to the chief priests and scribes, and they will condemn him to death 19 and deliver him over to the Gentiles to be mocked and flogged and crucified, and he will be raised on the third day.” (ESV)

1:1 The elder to the beloved Gaius, whom I love in truth.

5 Beloved, it is a faithful thing you do in all your efforts for these brothers, strangers as they are, 6 who testified to your love before the church. You will do well to send them on their journey in a manner worthy of God. 7 For they have gone out for the sake of the name, accepting nothing from the Gentiles. 8 Therefore we ought to support people like these, that we may be fellow workers for the truth.

9 I have written something to the church, but Diotrephes, who likes to put himself first, does not acknowledge our authority. 10 So if I come, I will bring up what he is doing, talking wicked nonsense against us. And not content with that, he refuses to welcome the brothers, and also stops those who want to and puts them out of the church.

11 Beloved, do not imitate evil but imitate good. Whoever does good is from God; whoever does evil has not seen God. 12 Demetrius has received a good testimony from everyone, and from the truth itself. We also add our testimony, and you know that our testimony is true.

13 I had much to write to you, but I would rather not write with pen and ink. 14 I hope to see you soon, and we will talk face to face.

15 Peace be to you. The friends greet you. Greet the friends, every one of them. (ESV)