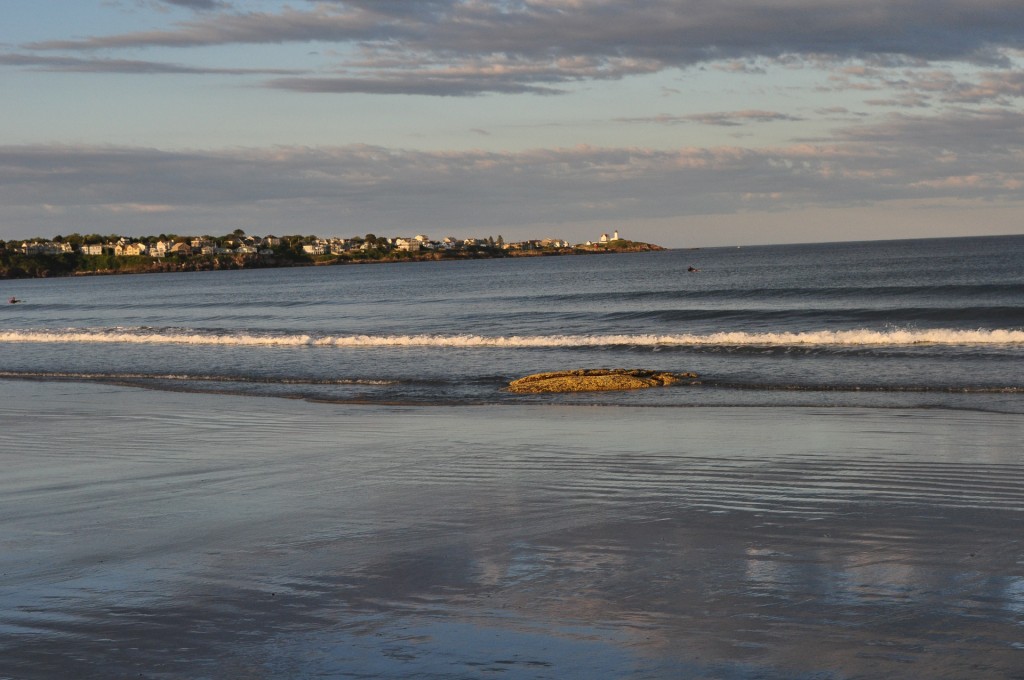 16 When he summoned a famine on the land
and broke all supply of bread,
17 he had sent a man ahead of them,
Joseph, who was sold as a slave.
18 His feet were hurt with fetters;
his neck was put in a collar of iron;
19 until what he had said came to pass,
the word of the Lord tested him.
20 The king sent and released him;
the ruler of the peoples set him free;
21 he made him lord of his house
and ruler of all his possessions,
22 to bind his princes at his pleasure
and to teach his elders wisdom.

23 Then Israel came to Egypt;
Jacob sojourned in the land of Ham.
24 And the Lord made his people very fruitful
and made them stronger than their foes.
25 He turned their hearts to hate his people,
to deal craftily with his servants.

26 He sent Moses, his servant,
and Aaron, whom he had chosen.
27 They performed his signs among them
and miracles in the land of Ham.
28 He sent darkness, and made the land dark;
they did not rebel against his words.
29 He turned their waters into blood
and caused their fish to die.
30 Their land swarmed with frogs,
even in the chambers of their kings.
31 He spoke, and there came swarms of flies,
and gnats throughout their country.
32 He gave them hail for rain,
and fiery lightning bolts through their land.
33 He struck down their vines and fig trees,
and shattered the trees of their country.
34 He spoke, and the locusts came,
young locusts without number,
35 which devoured all the vegetation in their land
and ate up the fruit of their ground.
36 He struck down all the firstborn in their land,
the firstfruits of all their strength.

37 Then he brought out Israel with silver and gold,
and there was none among his tribes who stumbled.
38 Egypt was glad when they departed,
for dread of them had fallen upon it.

39 He spread a cloud for a covering,
and fire to give light by night.
40 They asked, and he brought quail,
and gave them bread from heaven in abundance.
41 He opened the rock, and water gushed out;
it flowed through the desert like a river.
42 For he remembered his holy promise,
and Abraham, his servant.

43 So he brought his people out with joy,
his chosen ones with singing.
44 And he gave them the lands of the nations,
and they took possession of the fruit of the peoples’ toil,
45 that they might keep his statutes
and observe his laws.
Praise the Lord! (ESV)

19 Whoever loves transgression loves strife;
he who makes his door high seeks destruction.
20 A man of crooked heart does not discover good,
and one with a dishonest tongue falls into calamity.
21 He who sires a fool gets himself sorrow,
and the father of a fool has no joy.
22 A joyful heart is good medicine,
but a crushed spirit dries up the bones. (ESV)

20:1 After the uproar ceased, Paul sent for the disciples, and after encouraging them, he said farewell and departed for Macedonia. 2 When he had gone through those regions and had given them much encouragement, he came to Greece. 3 There he spent three months, and when a plot was made against him by the Jews as he was about to set sail for Syria, he decided to return through Macedonia. 4 Sopater the Berean, son of Pyrrhus, accompanied him; and of the Thessalonians, Aristarchus and Secundus; and Gaius of Derbe, and Timothy; and the Asians, Tychicus and Trophimus. 5 These went on ahead and were waiting for us at Troas, 6 but we sailed away from Philippi after the days of Unleavened Bread, and in five days we came to them at Troas, where we stayed for seven days.

7 On the first day of the week, when we were gathered together to break bread, Paul talked with them, intending to depart on the next day, and he prolonged his speech until midnight. 8 There were many lamps in the upper room where we were gathered. 9 And a young man named Eutychus, sitting at the window, sank into a deep sleep as Paul talked still longer. And being overcome by sleep, he fell down from the third story and was taken up dead. 10 But Paul went down and bent over him, and taking him in his arms, said, “Do not be alarmed, for his life is in him.” 11 And when Paul had gone up and had broken bread and eaten, he conversed with them a long while, until daybreak, and so departed. 12 And they took the youth away alive, and were not a little comforted.

13 But going ahead to the ship, we set sail for Assos, intending to take Paul aboard there, for so he had arranged, intending himself to go by land. 14 And when he met us at Assos, we took him on board and went to Mitylene. 15 And sailing from there we came the following day opposite Chios; the next day we touched at Samos; and the day after that we went to Miletus. 16 For Paul had decided to sail past Ephesus, so that he might not have to spend time in Asia, for he was hastening to be at Jerusalem, if possible, on the day of Pentecost. (ESV)

3:1 For this reason I, Paul, a prisoner for Christ Jesus on behalf of you Gentiles— 2 assuming that you have heard of the stewardship of God’s grace that was given to me for you, 3 how the mystery was made known to me by revelation, as I have written briefly. 4 When you read this, you can perceive my insight into the mystery of Christ, 5 which was not made known to the sons of men in other generations as it has now been revealed to his holy apostles and prophets by the Spirit. 6 This mystery is that the Gentiles are fellow heirs, members of the same body, and partakers of the promise in Christ Jesus through the gospel.

7 Of this gospel I was made a minister according to the gift of God’s grace, which was given me by the working of his power. 8 To me, though I am the very least of all the saints, this grace was given, to preach to the Gentiles the unsearchable riches of Christ, 9 and to bring to light for everyone what is the plan of the mystery hidden for ages in God who created all things, 10 so that through the church the manifold wisdom of God might now be made known to the rulers and authorities in the heavenly places. 11 This was according to the eternal purpose that he has realized in Christ Jesus our Lord, 12 in whom we have boldness and access with confidence through our faith in him. 13 So I ask you not to lose heart over what I am suffering for you, which is your glory.

14 For this reason I bow my knees before the Father, 15 from whom every family in heaven and on earth is named, 16 that according to the riches of his glory he may grant you to be strengthened with power through his Spirit in your inner being, 17 so that Christ may dwell in your hearts through faith—that you, being rooted and grounded in love, 18 may have strength to comprehend with all the saints what is the breadth and length and height and depth, 19 and to know the love of Christ that surpasses knowledge, that you may be filled with all the fullness of God.

20 Now to him who is able to do far more abundantly than all that we ask or think, according to the power at work within us, 21 to him be glory in the church and in Christ Jesus throughout all generations, forever and ever. Amen. (ESV)